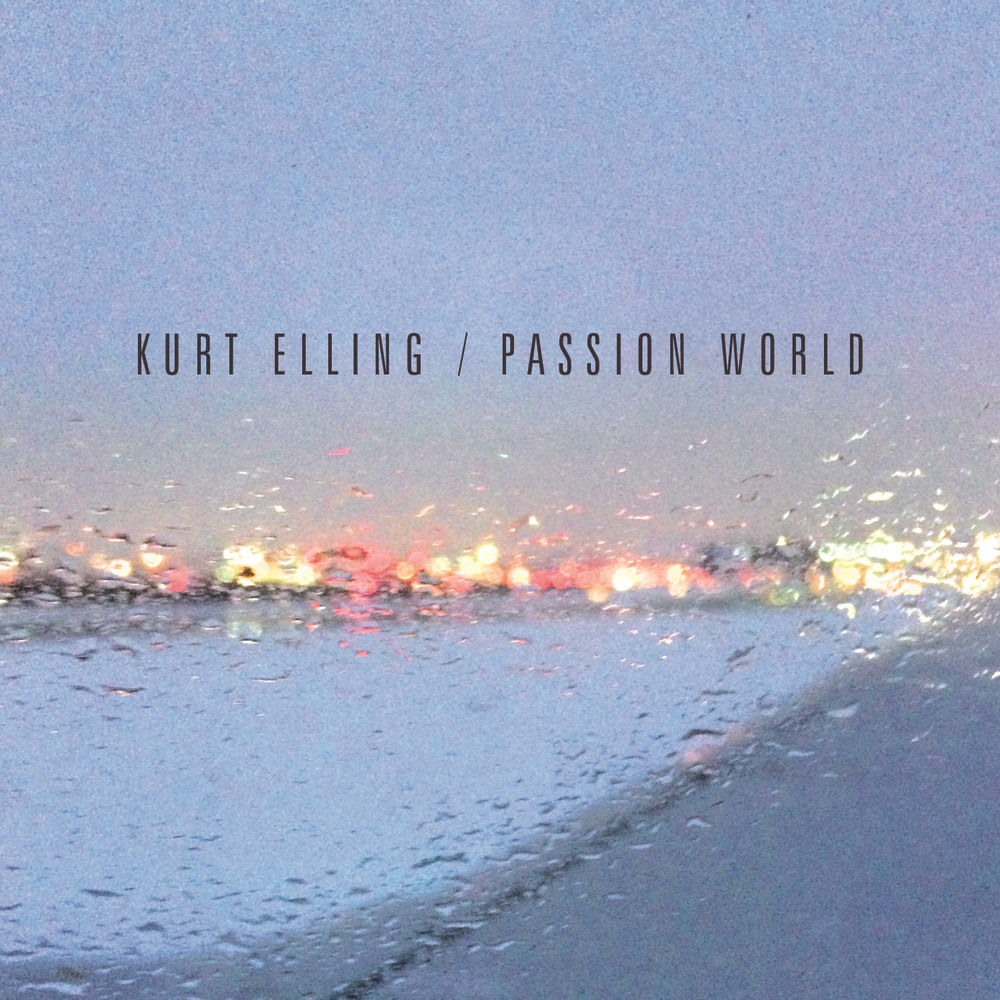 Available in 96 kHz / 24-bit AIFF, FLAC high resolution audio formats
"Vocal jazz of expansive nature delivered with warmth and generosity. A very fine album indeed." - TheJazzBreakfast.com "Five Stars ... a stirring travelogue in song ... it’s hard to imagine anyone else bringing this difficult feat off with such panache." - The Guardian "... Elling expands his musical horizons ... he uses his expressive, rich baritone to perform music from three continents in five languages ... (he) eschews familiar jazz standards and the scat singing that's made him the preeminent male jazz vocalist of his generation. But he displays a full range of emotions as he challenges himself in this celebration of musical diversity." - The Associated Press Passion World from Grammy-winning jazz vocalist Kurt Elling is his most ambitious project yet, indeed his most “worldly” album. As a busy internationally- touring jazz artist, Elling has observed how the same depth of feeling or "passion" is shaped differently by cultures around the world. Drawing on material from over six countries, Elling searches out those particular cultural sensibilities, creating an emotionally charged mosaic that amplifies a profound array of universal experiences. Vibrant with diversity, Passion World is also a singular celebration of what makes us all human. The star-studded album features guest appearances from veteran Cuban trumpeter Arturo Sandoval, acclaimed young vocalist Sara Gazarek, German trumpet star Till Brönner, French accordion virtuoso Richard Galliano, the Scottish National Jazz Orchestra and the WDR Big Band and Orchestra from Germany.
96 kHz / 24-bit PCM – Concord Jazz Studio Masters