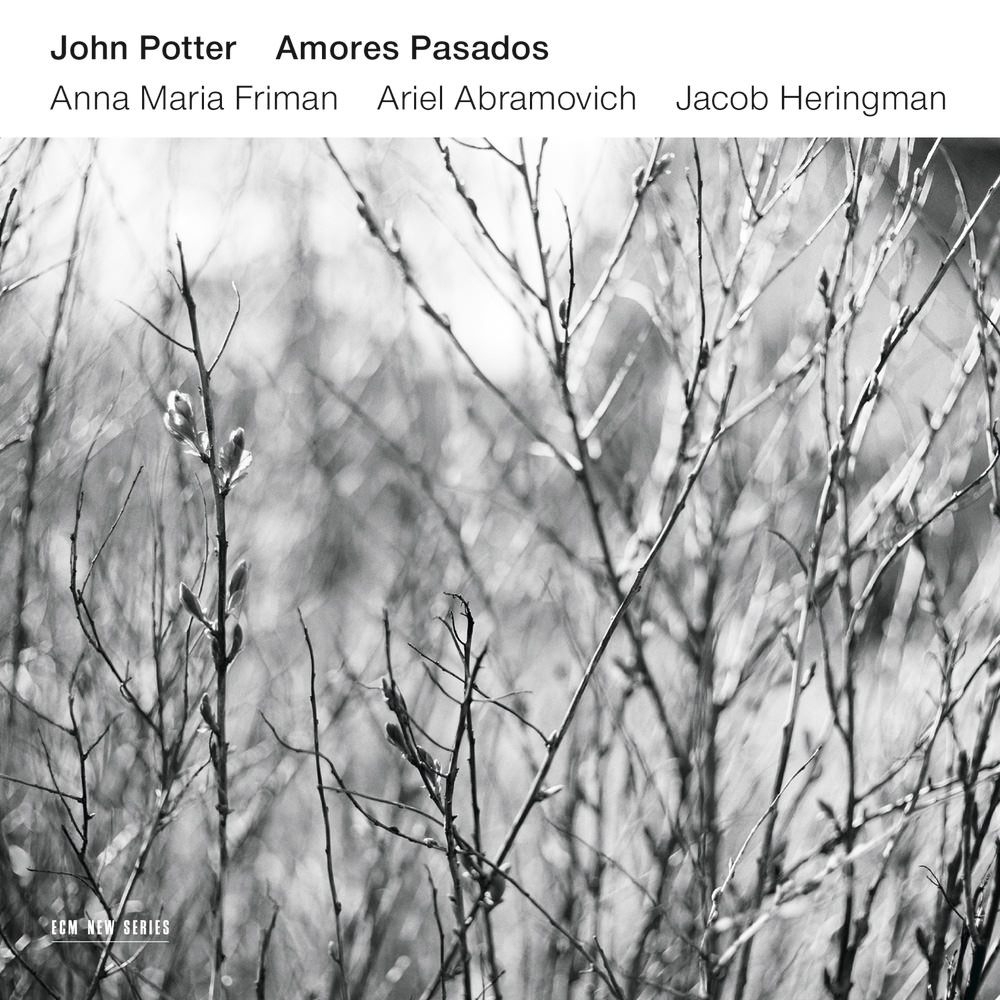 Available in 96 kHz / 24-bit AIFF, FLAC high resolution audio formats
"... (a) moody collection of lute songs old and new ... mixes sumptuous Campion and Picforth originals with arrangements of Warlock and Moeran and rather earnest settings by John Paul Jones and Tony Banks. Best of the new numbers is Sting’s ... it’s full of those twisting melodies and tugging rhythms that make Sting such a phenomenal songwriter." - The Guardian An innovative attempt to bridge the gap between art and pop songs, tenor John Potter commissioned three rock musicians to write new songs for his lute quartet. Led Zeppelin bassist John Paul Jones set three Spanish poems, Sting contributed a song on the death of Robin Hood incorporating his own lyrics while Genesis keyboardist Tony Banks set poems by Campion. These compositions sit alongside 17th century originals and transcriptions of songs by English composers of the early 20th century; music by Warlock, Moeran, Finzi and others arranged for voices and two lutes, as well as the only known work by the elusive Picforth. “Asking a rock music composer to set existing poetry within a genre we knew well meant that we singers wouldn’t need to pretend to be pop singers, we were still ‘interpreting’ a text in a way that we’re familiar with." - John Potter
96 kHz / 24-bit PCM – ECM New Series Studio Masters