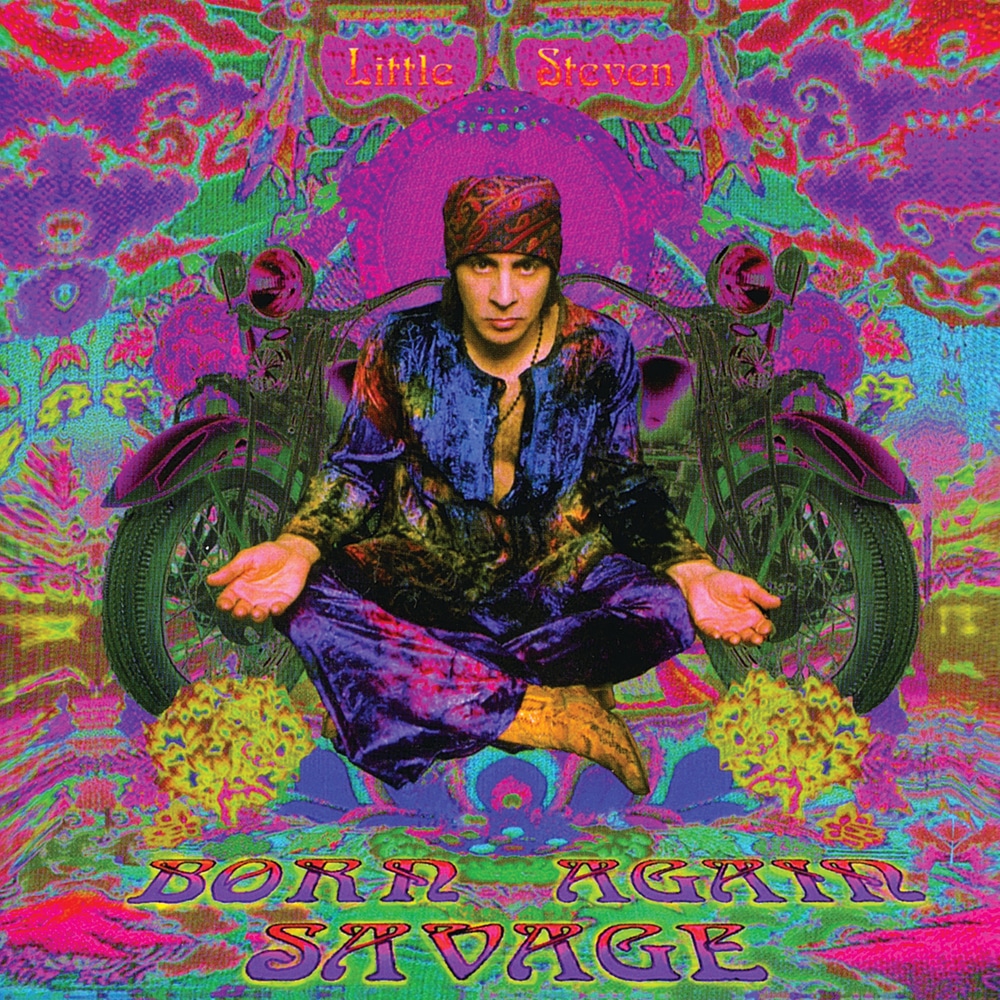 Available in 96 kHz / 24-bit AIFF, FLAC high resolution audio formats
Little Steven has opened the doors on his personal archive of recordings to present an in-depth look at his solo career with a brand new boxed set. This deluxe re-release of Little Steven's fifth album, Born Again Savage, features an additional solo acoustic bonus track. The album was a return to the raw, garage rock sound of his second album, Voice of America. The main topic of the album is religion. U2 bassist Adam Clayton and Led Zeppelin drummer Jason Bonham are featured on all 10 tracks. Born Again Savage was written in 1989-1990. It was recorded in 1994, but the record company refused it. It was released when Little Steven started his own record label, Renegade Nation. "This is the record I would have made in 1969 had I been capable. It took 20 more years to write it and another 10 to get it out but chronological time is overrated anyway ain`t it? It is a tribute to the hard rock pioneers that kept me alive growing up. The Kinks, the Who, the Yardbirds and the three groups the Yardbirds spawned -- Cream, the Jeff Beck Group and Led Zeppelin. It is additionally a statement of profound gratitude to George Harrison, the Beatles, the Rolling Stones, and the Jefferson Airplane who first turned me on to Eastern melody and philosophy and forever expanded my cross-cultural consciousness." - Little Steven
96 kHz / 24-bit PCM – Steven Van Zandt Catalog Studio Masters