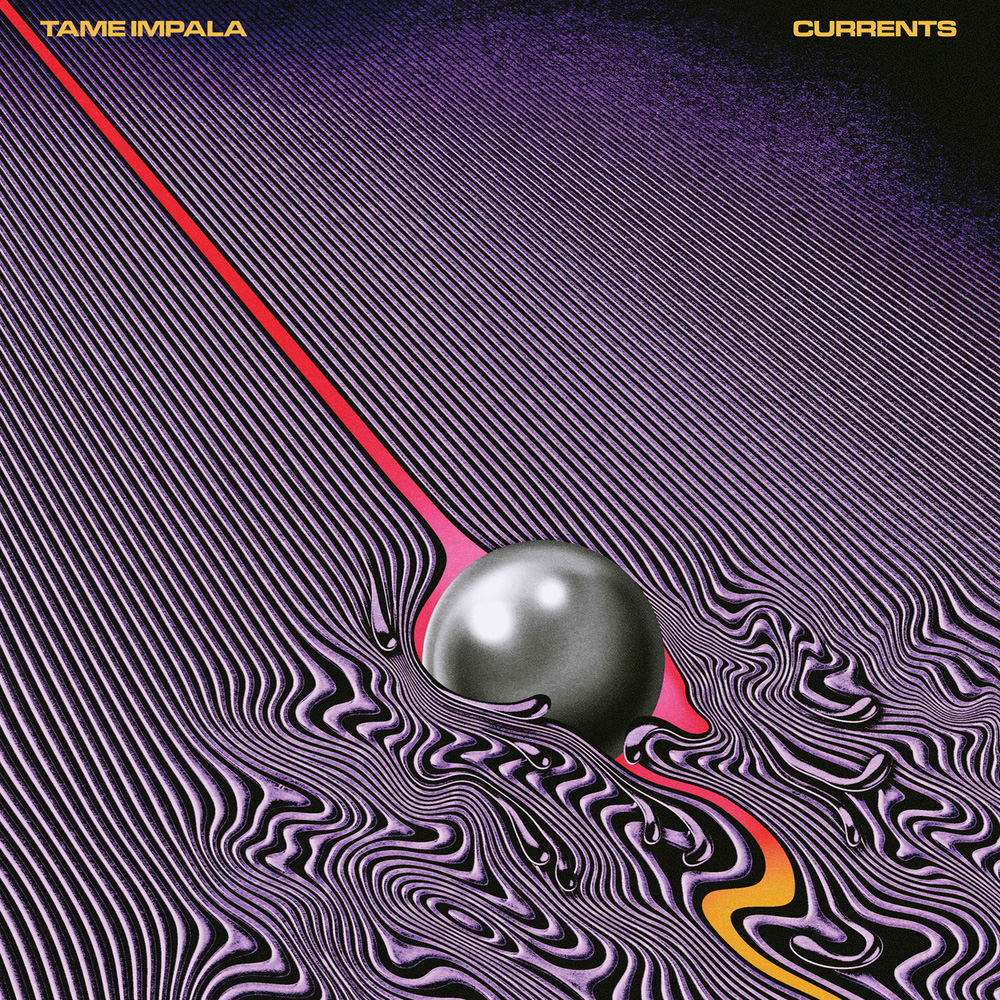 Available in 44.1 kHz / 24-bit AIFF, FLAC audio formats
Billboard 200 - #4, 2015 Grammy nomination - Best Alternative Music Album, 2015 "Album of the Week ... the purest and most complex distillation of everything that makes the band such a nearly physical pleasure to listen to ..." - SPIN "Kevin Parker, the man behind Tame Impala, (has) never wanted to do the same thing twice ... on Currents it’s about adding elements of dance music. Particularly disco ... Currents is for playing out loud to very large groups of people. It’s meant for dancing." - CBC Music "... overflowing with deft production trickery, caressing Daft Punk croons and tightly marshalled bursts of guitar ... swooning synths are the order of the day ... a work of dazzling beauty; the layer cake arrangement suggesting Parker as a natural heir to Brian Wilson’s studio wizardry." - NME Currents from Australian rock band Tame Impala is the group's third release, dense with heady lyrical introspection. Musically it's the most playful, bold and varied Tame Impala record to date, calling to mind contemporary hip-hop production, Michael Jackson's Thriller, fried 70s funk, Daft Punk, swathes of future pop and emotional 80s balladry, all filtered through a thoroughly modern psychedelic third eye. A genre-bending soundscape fuelled equally by curiosity as it is consciousness, it’s exhilarating new territory for Tame Impala. Lyrically, Currents spans a tumultuous time as bandleader Kevin Parker turns the spotlight on himself and reflects on the road behind, where he finds himself currently, as well as the road ahead. "I was in L.A. a few years ago ... a friend was driving us around in this old sedan. He was playing the Bee Gees and it had the most profound emotional effect … I was listening to Staying Alive, a song I’ve heard all my life. At that moment it had this really emotive, melancholy feel to it. The beat felt overwhelmingly strong and, at that moment, it sounded pretty psychedelic. It moved me and that’s what I always want out of psych music. I want it to transport me." - Kevin Parker
44.1 kHz / 24-bit PCM – UMGRI Interscope Studio Masters