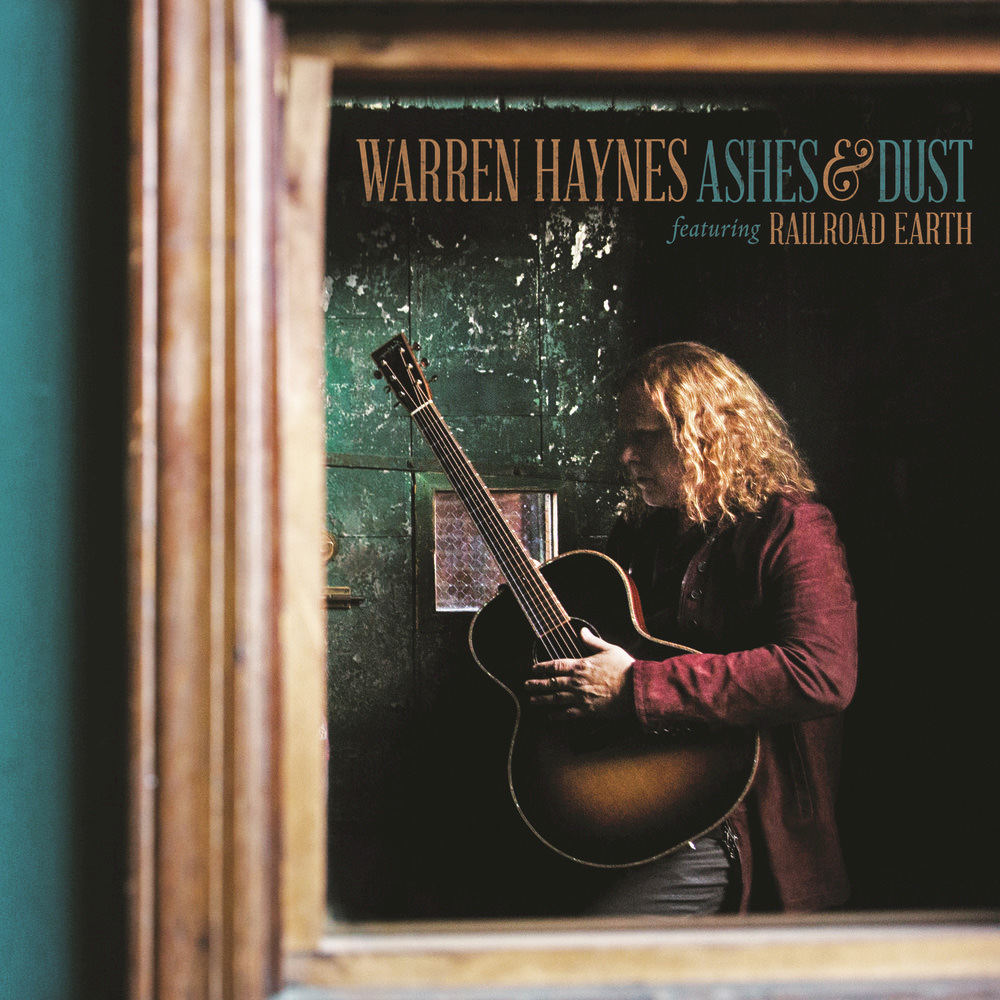 Available in 96 kHz / 24-bit AIFF, FLAC high resolution audio formats
"... he sounds somehow more rawly emotional. It’s like hearing Warren Haynes all over again for the first time." - Something Else! Grammy-winning singer-songwriter and Allman Brothers guitarist Warren Haynes teams up with Americana roots group Railroad Earth on Ashes & Dust, only the third album Haynes has ever released under his own name. Immediately and clearly different from his usual style, the album encompasses beautiful acoustic arrangements, a rootsy soundscape, folk-based songwriting and soulful, honeyed vocals. It also showcases new dimensions of Haynes as a guitarist, seeing him dive deeper into acoustic guitar and playing more slide guitar than he has played in a long time. "I played a lot more slide guitar than I’ve played in a long time, a lot of acoustic guitar, things that were more directed to weaving themselves into the fabric of this music." - Warren Haynes
96 kHz / 24-bit PCM – Concord Records Studio Masters