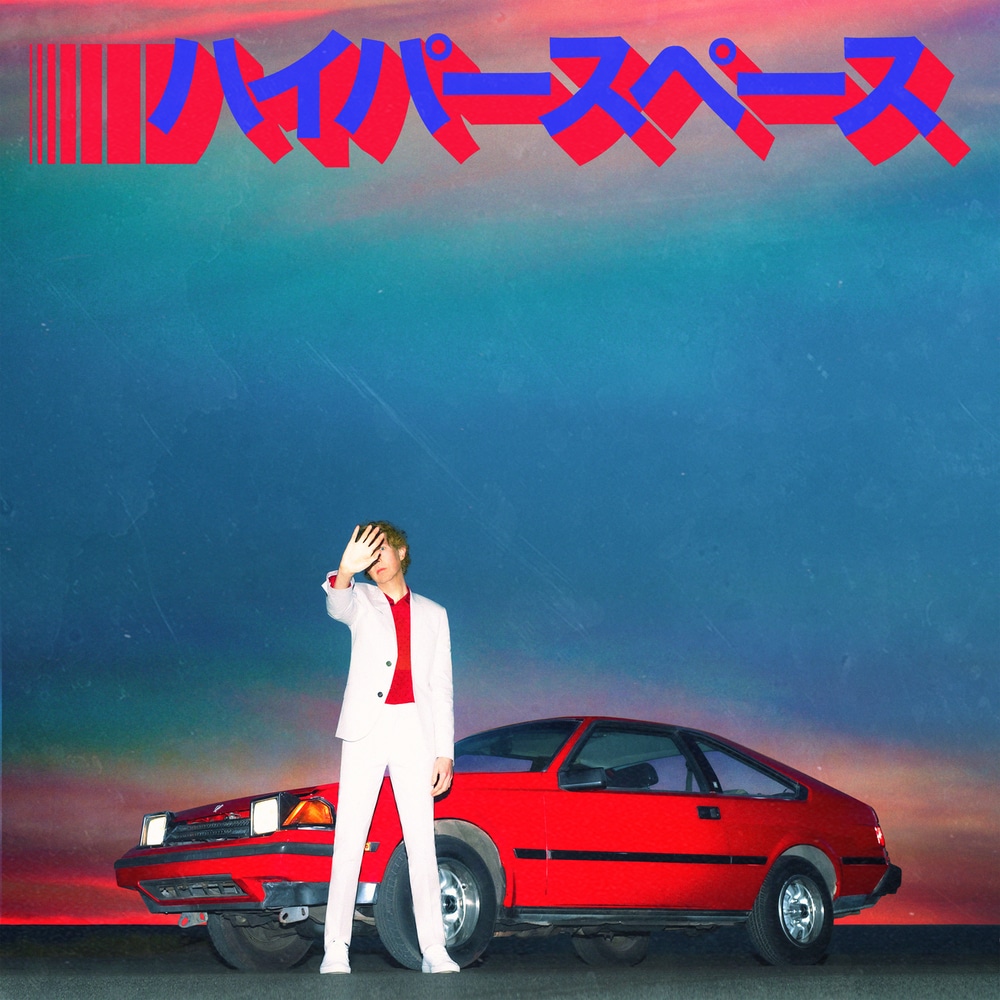 "... a beautifully understated album with subtleties that reveal themselves on repeat listens."
- Exclaim!

Hyperspace is the fourteenth studio album by American musician Beck. The album was co-produced by Beck with Pharrell Williams, and was preceded by the releases singles "Saw Lightning", "Hyperlife", and "Uneventful Days".

"I had a few things after the Colors tour finished and I really wanted to seize the moment with this project. There’d been a period of time where Pharrell had been really busy and an opportunity opened up so I went with it. Originally it was going to be a single or an EP, but I think we were both surprised when there was a body of work here.
[...] I really tried to be less ambitious on the production on these songs, like to let them be simple and let them breathe. I’ve really tried to reform myself.”
- Beck
44.1 kHz / 24-bit PCM – Capitol Records Studio Masters