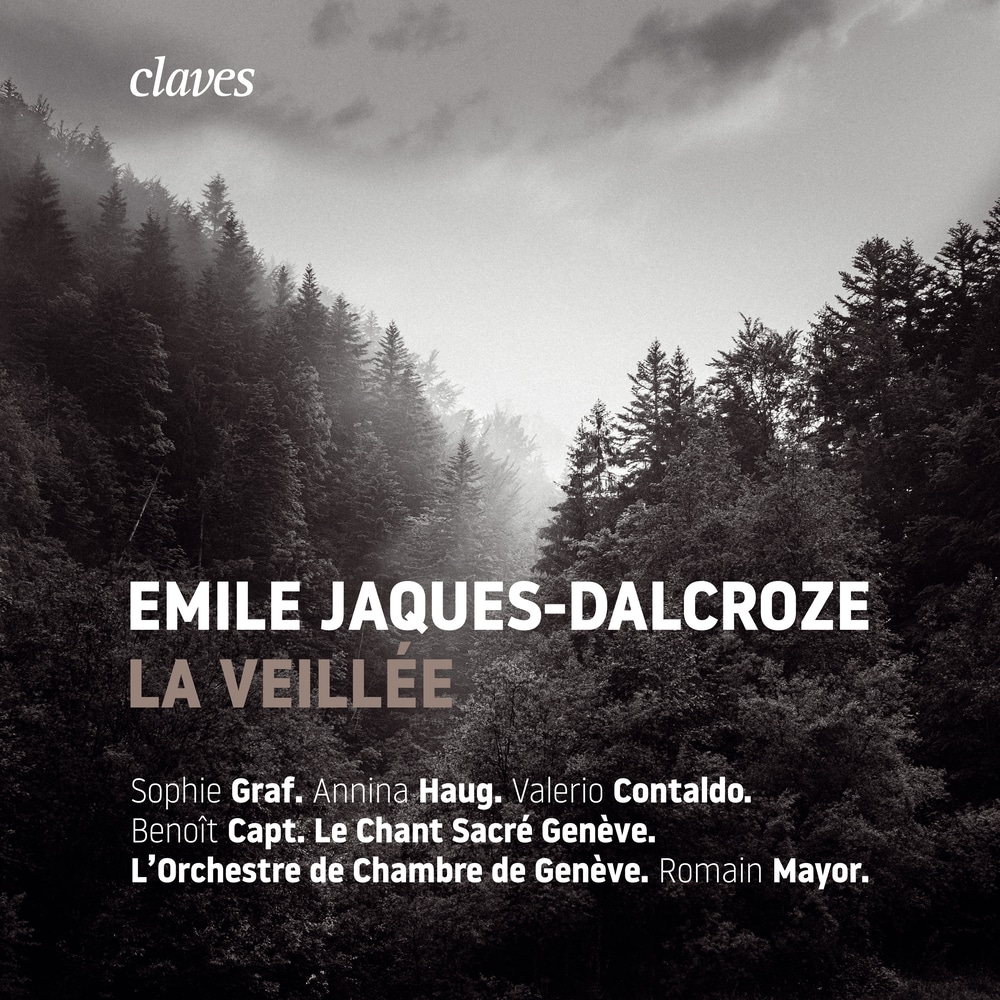 La Veillée was very dear to its author’s heart. Indeed, it started off as a nightmare and developed into a fairytale… Called upon one evening by the Société de chant du Conservatoire to stand in at the last minute for the conductor of a concert for which he obviously did not know the score, young Emile obliged the following day, feeling extremely ner­vous, according to his sister Hélène, but thankfully to everyone’s satisfaction. There followed a letter of heartfelt gratitude, adding that the Société commit­ted itself to playing the next work of its saviour, who was “so delighted that he set to work with great joy.”

As a result, the creation of La Veillée (first version) took place on 25th January 1893 in Geneva, not with­out some apparently unexpected effects, according to Alfred Berchtold in his biography “Emile Jaques- Dalcroze et son temps”*: “Should we mention here or later a charming incident told by the maestro?” At the dress rehearsal, the orchestra players were not well inclined; a crystalline voice was heard above the turmoil, it was that of a young girl [...] who cried: “Gentlemen, consider that this is the work of a young colleague; you owe him your help [...]”. The short speech immediately had effect, and, several years later, on 26th December 1899, the heroine of this rehearsal, Nina Faliero, was to marry Emile Jaques-Dalcroze, at the age of twenty-two.

The Jaques-Dalcroze family also gratefully thanks Le Chant Sacré Genève and L’Orchestre de Chambre de Genève, as well as all their interpreters, for hav­ing woken La Veillée from its sleep and for sharing it with everyone.
192 kHz / 24-bit PCM – Claves Records Studio Masters