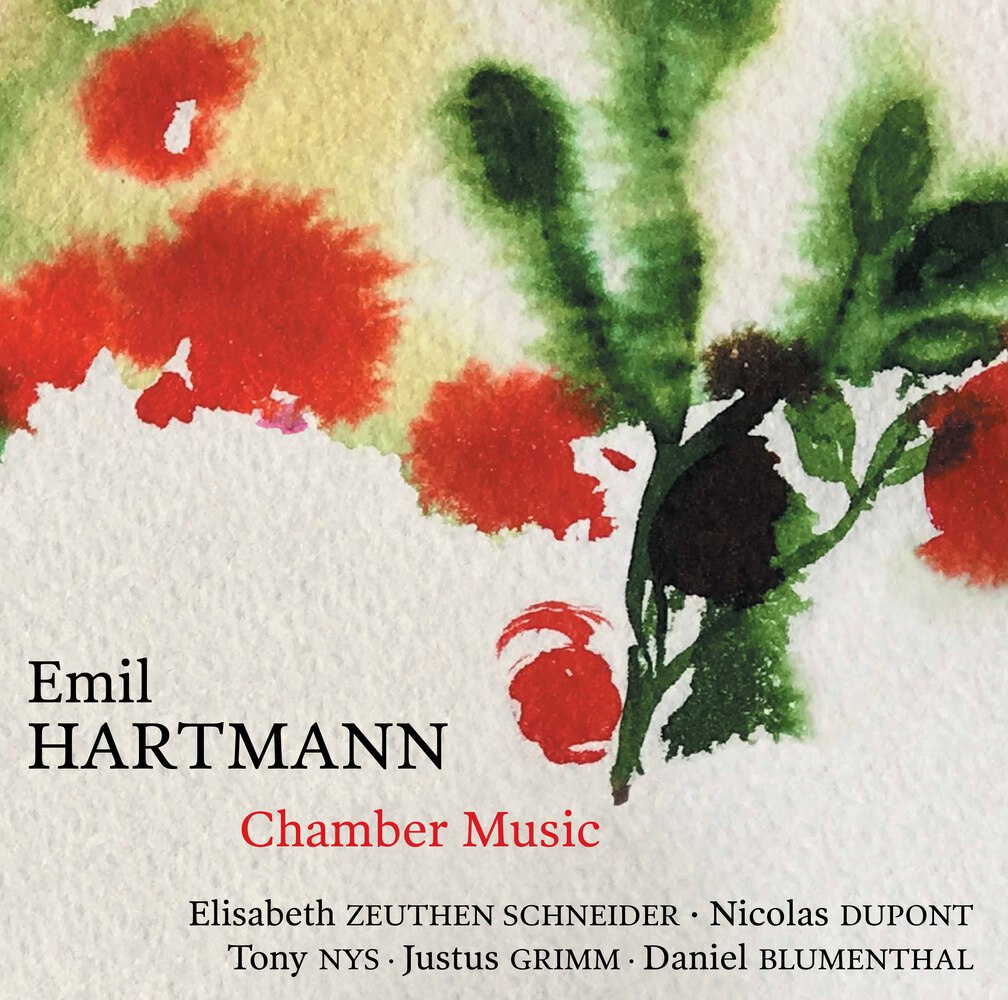 Available in 96 kHz / 24-bit AIFF, FLAC high resolution audio formats
Emil Hartmann (1836-1898) had a heavy family heritage to lift, being the son of one of the true greats in Danish music life, the composer and organist J.P.E. Hartmann. In Denmark, Emil Hartmann had difficulty freeing himself from his father’s shadow, but in Germany, things were easier. On this release, Elisabeth Zeuthen Schneider and friends delve into his chamber musical key works, providing the perfect showcase for the romantic flair of Emil Hartmann, making his lines sing beautifully and virtuosic passages dance, and finding intimacy and eloquence at telling moments.
96 kHz / 24-bit PCM – Dacapo Records Studio Masters