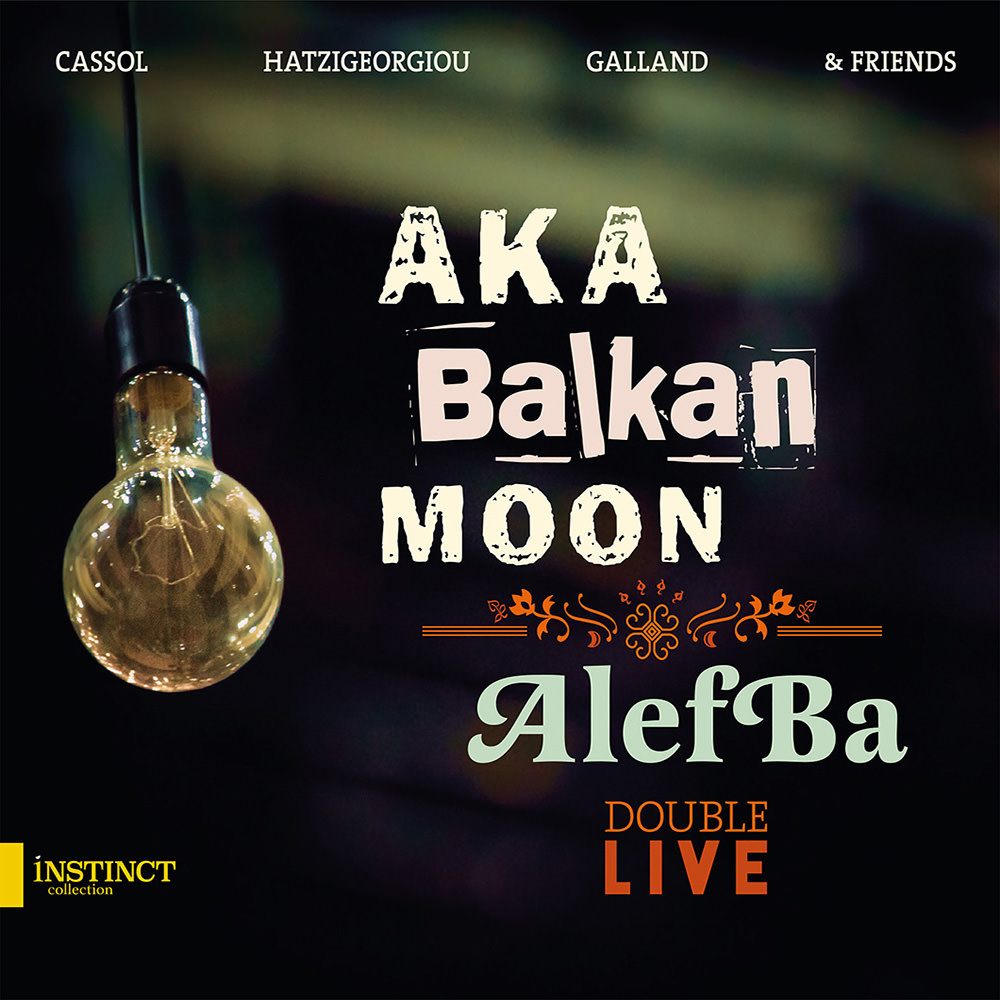 The AlefBa project brings together 12 artists, half of them from Europe, the other half from Syria, Egypt and Lebanon, in order to create what could be called a musical and poetic suite in Arabic languages. But AlefBa is not strictly a Mediterranean project: it also highlights universal, unidentifiable souls at the crossroads of several origins, between gypsy, Transylvanian and Balkan cultures. Aka Balkan Moon and AlefBa are actually two projects, at the core of which is the jazz trio Aka Moon. With its refreshing approach to jazz and to ethnic musical genres such as funk and rock, the trio has forged a highly distinctive sound.
44.1 kHz / 24-bit PCM – Outhere Music Studio Masters