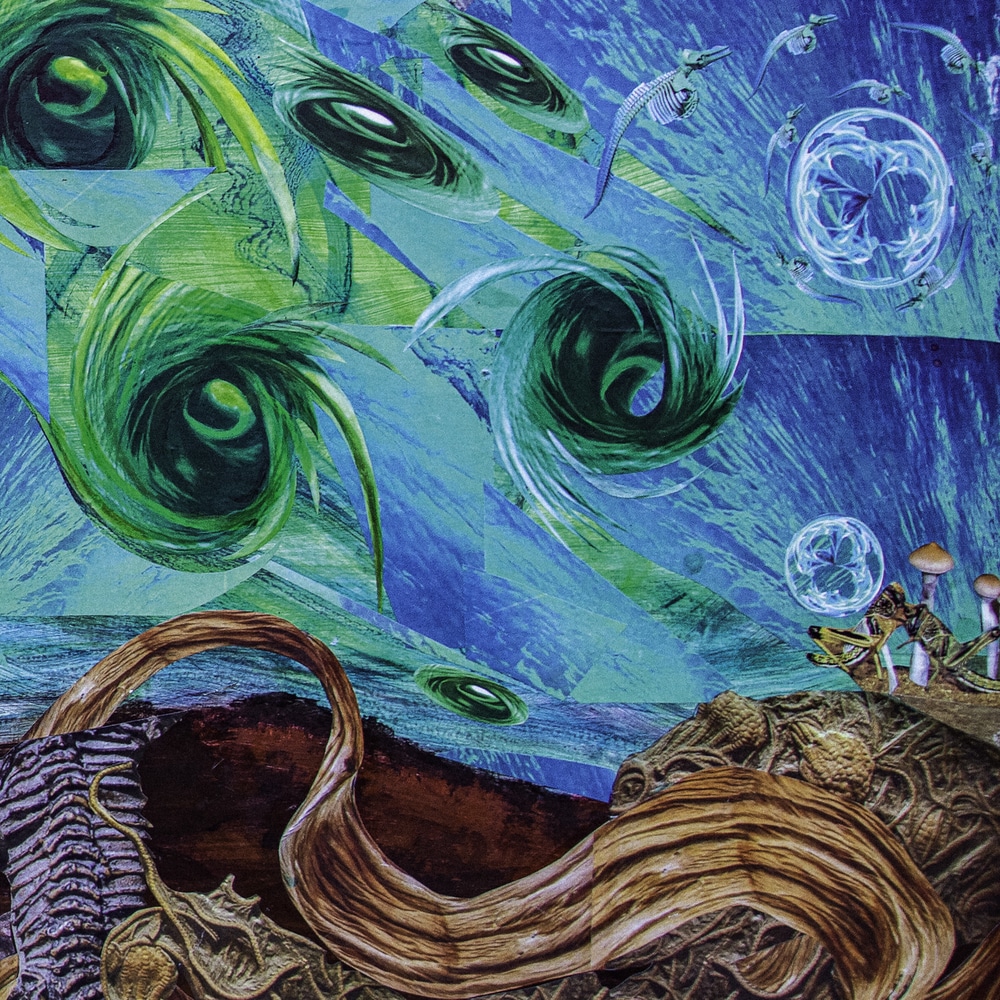 Available in 44.1 kHz / 24-bit AIFF, FLAC audio formats
Intronaut release their sixth full-length, Fluid Existential Inversions, via Metal Blade Records – which features some of the most dramatic and epic sounds of their career. When it came time to record Fluid Existential Inversions, Intronaut once again teamed up with producer Josh Newell and spent a month locked in the studio with him. They invited previous collaborator Ben Sharp – aka Cloudkicker – to be a part of the process, penning one of the main riffs of closer “Sour Everythings” and playing some guitar on both that track and “The Cull”. When it came to mixing the record, the band reached out to Kurt Ballou (Converge, High On Fire), resulting in a unique finished product that stands apart from their catalogue. “We pushed ourselves to be bigger and better, musically speaking, and to me that’s the essence of progressive music. On this album, there are drums played in ways I’ve never heard before. There are synths used in contexts I’ve never heard before. Intronaut has the most unique bass player in all of heavy metal as far as I’m concerned, and I even practiced guitar to get myself out of my comfort zone. So I think we progressed and made the best album ever.” - Sacha Dunable (Guitarist/Vocalist)
44.1 kHz / 24-bit PCM – Metal Blade Records Studio Masters