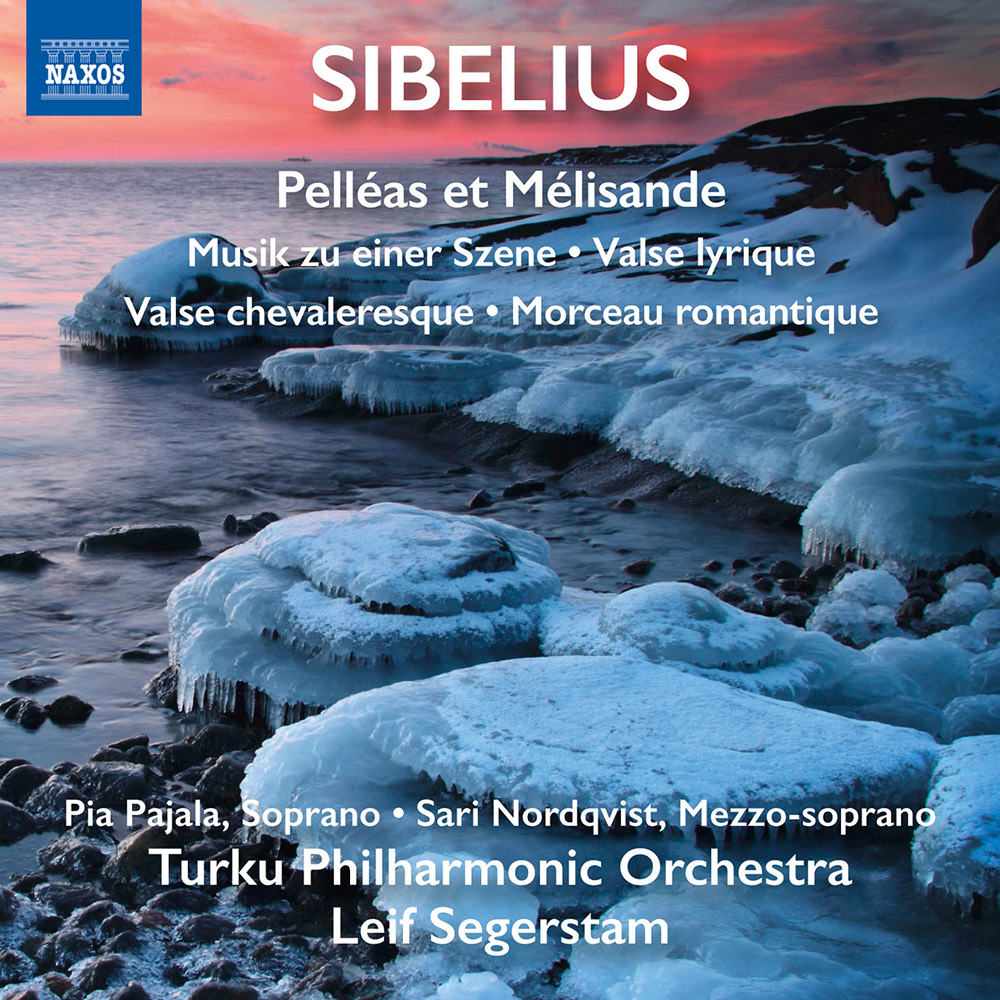 Available in 96 kHz / 24-bit AIFF, FLAC high resolution audio formats
This album is the third in a series of six releases devoted to Sibelius from the Turku Philharmonic, the oldest orchestra in Finland. Soprano Pia Pajala and mezzo-soprano Sari Nordqvist join the orchestra, led by Leif Segerstam, on this programme of incidental music that includes the popular and often-recorded main piece Pelléas et Mélisande, the composer's most ambitious undertaking in the genre of incidental music to that point in his career. His setting included 10 scenes, only one of which was cut when he adapted the piece as a concert suite.
96 kHz / 24-bit PCM – Naxos Studio Masters