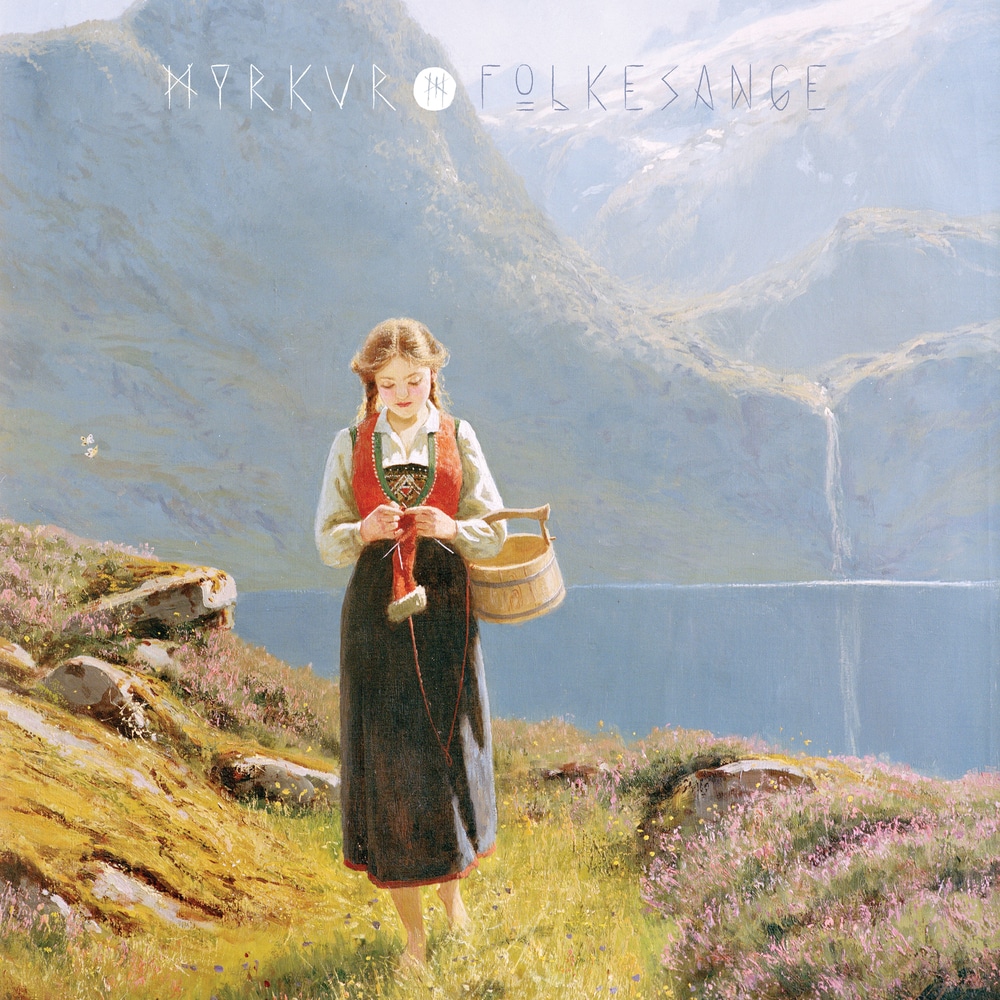 Available in 48 kHz / 24-bit AIFF, FLAC audio formats
"Amalie Bruun goes back to her roots in these new versions of Scandinavian traditional songs ... Play this album repeatedly, and you feel yourself willingly following Myrkur into the gloom. The apple doesn’t fall far from the darkening tree." - The Guardian Folkesange is the third studio album by Danish band Myrkur, led by singer Amalie Bruun. It was released on 20 March 2020 under Relapse Records. Folkesange diverts from the style of the band's previous black metal albums into folk music. The album consists of renditions of Scandinavian traditional music performed with period instruments such as mandola, lyre, nyckelharpa and talharpa as well as of original acoustic compositions.
48 kHz / 24-bit PCM – Relapse Records Studio Masters