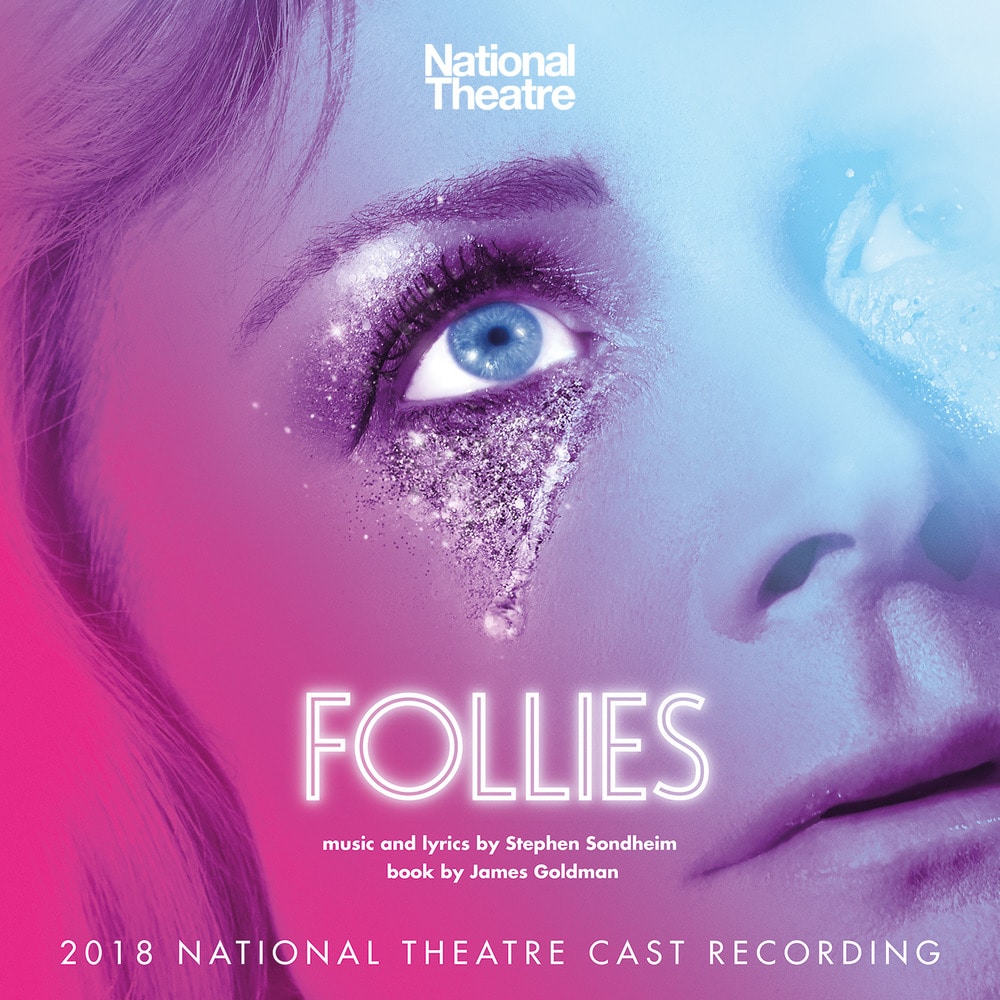 Available in MQA and 48 kHz / 24-bit AIFF, FLAC audio formats
Following its 2018 Olivier Award wins for Best Musical Revival and Best Costume Design and a sold out run at the National Theatre, the original cast and orchestra behind Follies release its much-anticipated London Cast Recording. The critically-acclaimed musical tells the story of the former performers of Weismann’s Follies, reunited for the first time in their theatre which is to be demolished the next day. Thirty years after their final performance, the Follies girls gather to have a few drinks, sing a few songs and lie about themselves. The show includes musical hits such as I’m Still Here, Broadway Baby and Losing My Mind. “Directing Follies has been a privilege. It is a heart-breaking, universal piece and the National Theatre committed epic resources to realise it. The original company gave detailed, powerful performances and I’m delighted that we managed to record them for listeners to appreciate Stephen Sondheim’s peerless score, just as I’m working with an equally brilliant cast on the Olivier revival opening next month.” - Dominic Cooke (Director)
48 kHz / 24-bit PCM – Arts Music Studio Masters