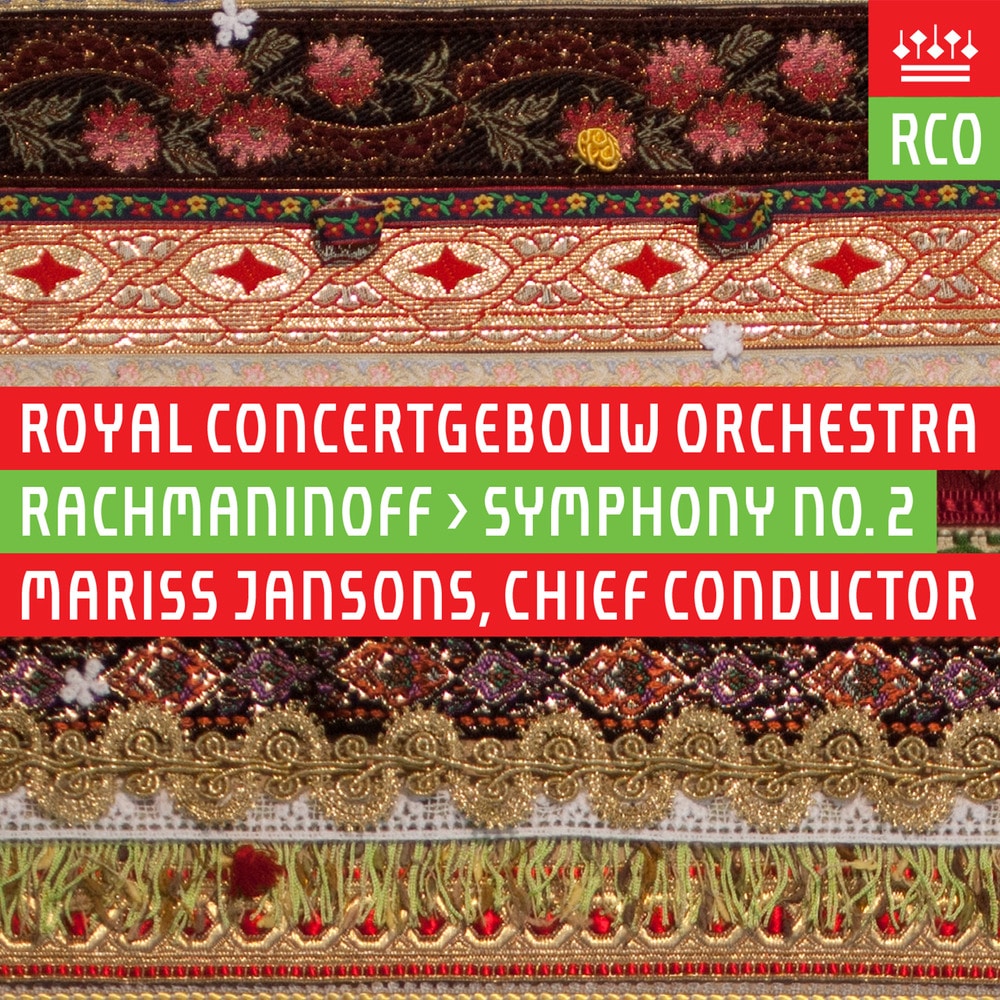 Available in MQA and 96 kHz / 24-bit AIFF, FLAC high resolution audio formats
The RCO's performance history of Sergei Rachmaninoff's Second Symphony is strangely uneven. Already three years after its completion the symphony was performed by Willem Mengelberg in a program that also boasted the composer as soloist in his own Piano Concerto No. 3. After that the symphony was on the program once more in 1921 and then there's a gap of 59 years. From 1980 on no less than ten conductors (including Vladimir Ashkenazy, Kirill Kondrashin and Kurt Sanderling) put it on the RCO's music stands. The latest RCO incarnation proved to be an ideal performance. With Mariss Jansons at the helm, mind and heart of this piece are totally balanced and the opulence of the RCO's sound at the Concertgebouw iss perfectly suited to Rachmaninoff's most beloved symphony.
96 kHz / 24-bit PCM – Royal Concertgebouw Orchestra Studio Masters