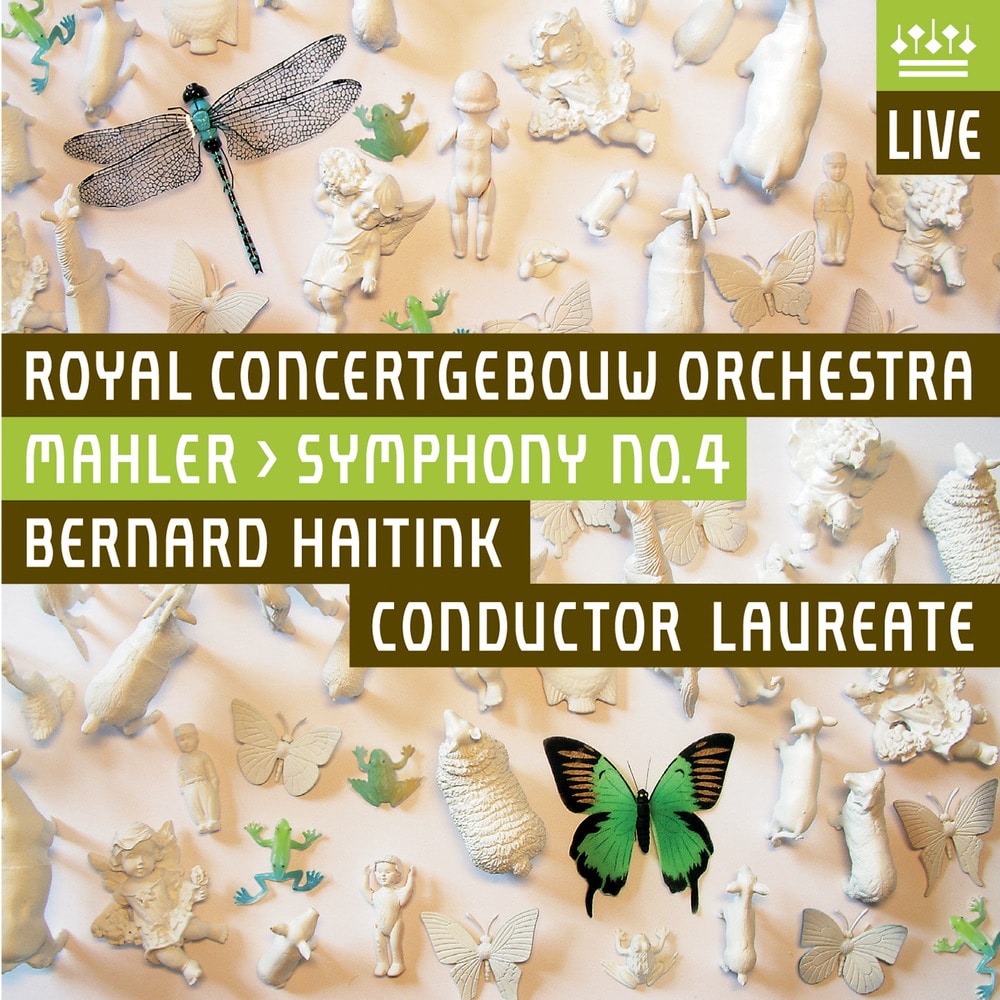 Available in MQA and 88.2 kHz / 24-bit AIFF, FLAC high resolution audio formats
"After a few years of delicate estrangement, Bernard Haitink was reunited with the orchestra of which he was chief conductor for a quarter of century, and is now its conductor laureate. It was with the Concertgebouw in the 1960s and 70s that Haitink made his career-defining Bruckner and Mahler recordings, and last November, he chose Mahler's Fourth Symphony as the work with which to mark the 50th anniversary of his first appearance with the orchestra. It is a typical late Haitink performance, perfectly judged and intensely serious - the product of half a century's experience of playing this music. Haitink has never gone in for the radiance and expansive expressiveness that makes Claudio Abbado's Mahler unique, but the way in which he fits everything into the overarching musical scheme is masterly and wonderfully satisfying. It's a worthy tribute to one of the great musical partnerships of recent times." - Gramophone
88.2 kHz / 24-bit PCM – Royal Concertgebouw Orchestra Studio Masters