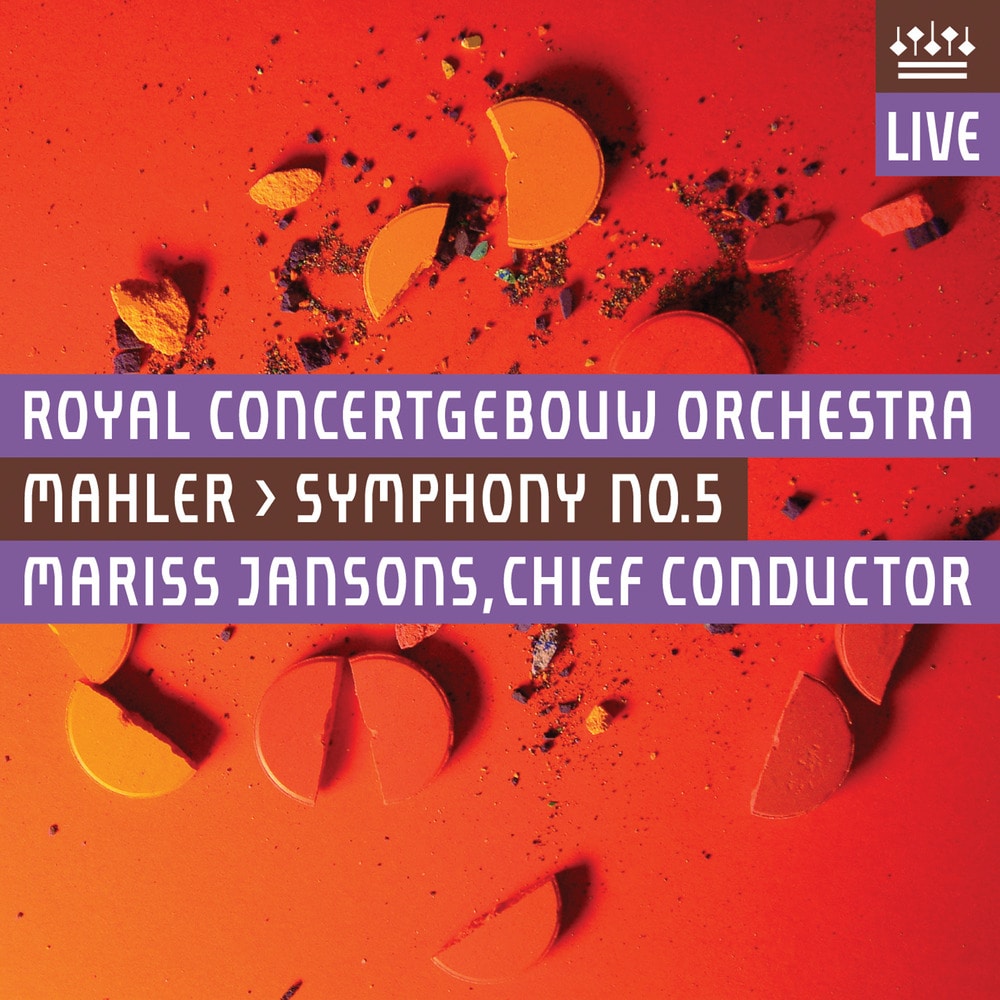 Available in MQA and 88.2 kHz / 24-bit AIFF, FLAC high resolution audio formats
Practically on the day of it’s 120th anniversary, the Royal Concertgebouw Orchestra (that gave it’s first performance on 3 November 1888) released a new episode in Mariss Jansons Mahler cycle with his Amsterdam orchestra: the majestic Symphony No. 5. The history of this world class orchestra and the Gustav Mahler composer are closely interwined. It was Willem Mengelberg who championed Mahler’s music with his Amsterdam orchestra, and this music has retained a fixed place been on their music stands ever since. Mahler with the RCO is always like coming home. In this recording Jansons underscores more than ever the Fifth’s narrative, poetic side. A valuable addition to the RCO’s extensive Mahler-discography.
88.2 kHz / 24-bit PCM – Royal Concertgebouw Orchestra Studio Masters