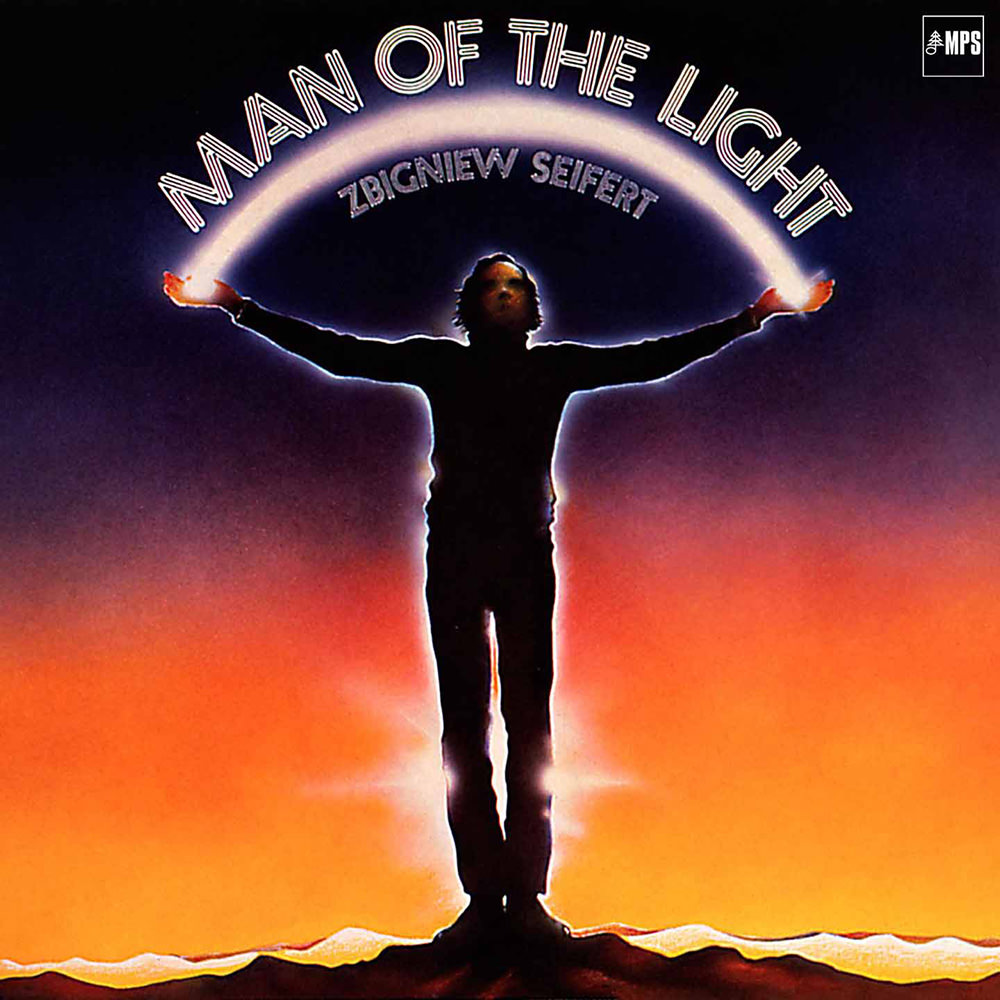 Man of the Light

Available in 88.2 kHz / 24-bit AIFF, FLAC high resolution audio formats
"Five Stars ... it may only last a scant 42 minutes, but Man of the Light is a true desert island disc; one of the most exhilarating, important and underexposed jazz albums ever recorded, all the more tragic for its largely unfulfilled promise of even greater things to come." - All About Jazz Arguably the greatest violinist in modern jazz, Zbignew Seifert was a musician’s musician, a player who is still talked about with a sense of awe. By the time of his death in 1979 at the age of 32, he had an international following and was playing with the jazz world’s elite. This 1976 recording features some of the genre's premiere musicians, including American drummer Billy Hart, considered in the same ranks as such innovators as Elvin Jones and Tony Williams. Bassist Cecil McBee’s credentials include work with Miles Davis and Keith Jarrett. Both Hart and McBee had also played with pianist McCoy Tyner, to whom this album and the title song Man of the Light are dedicated.
88.2 kHz / 24-bit PCM – MPS Records Studio Masters