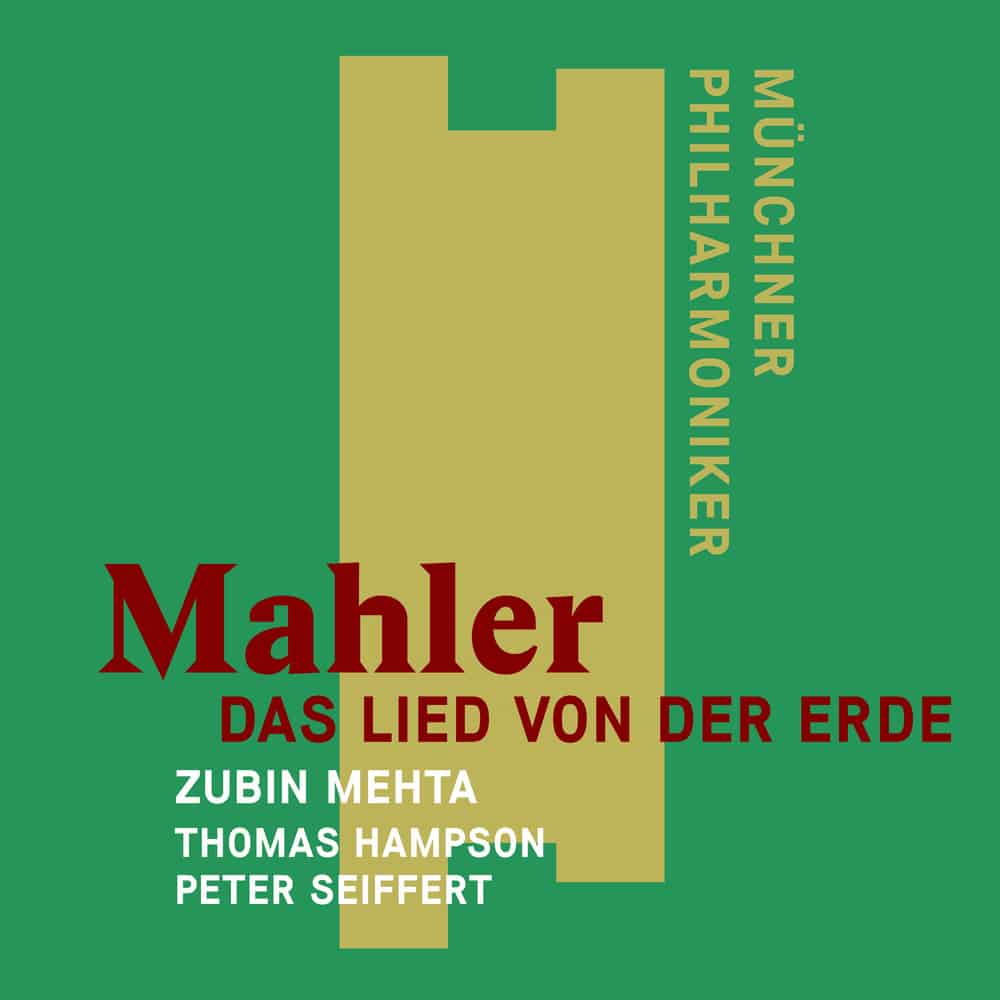 Available in MQA and 48 kHz / 24-bit AIFF, FLAC audio formats
The Münchner Philharmoniker appears under the direction of Zubin Mehta in this stunning recording of Mahler's "Das Lied von der Erde", with solos by German Tenor Peter Seiffert and American lyric baritone, Thomas Hampson. Indian conductor Zubin Mehta has appeared as music director of the Israel Philharmonic Orchestra (IPO) and Conductor Emeritus of the Los Angeles Philharmonic. His work here with the Münchner Philharmoniker earned his the title of "Honorary Conductor" with the Orchestra, alongside his work as the director of the Bavarian State Opera in Munich.
48 kHz / 24-bit PCM – MUNCHNER PHILHARMONIKER GBR Studio Masters