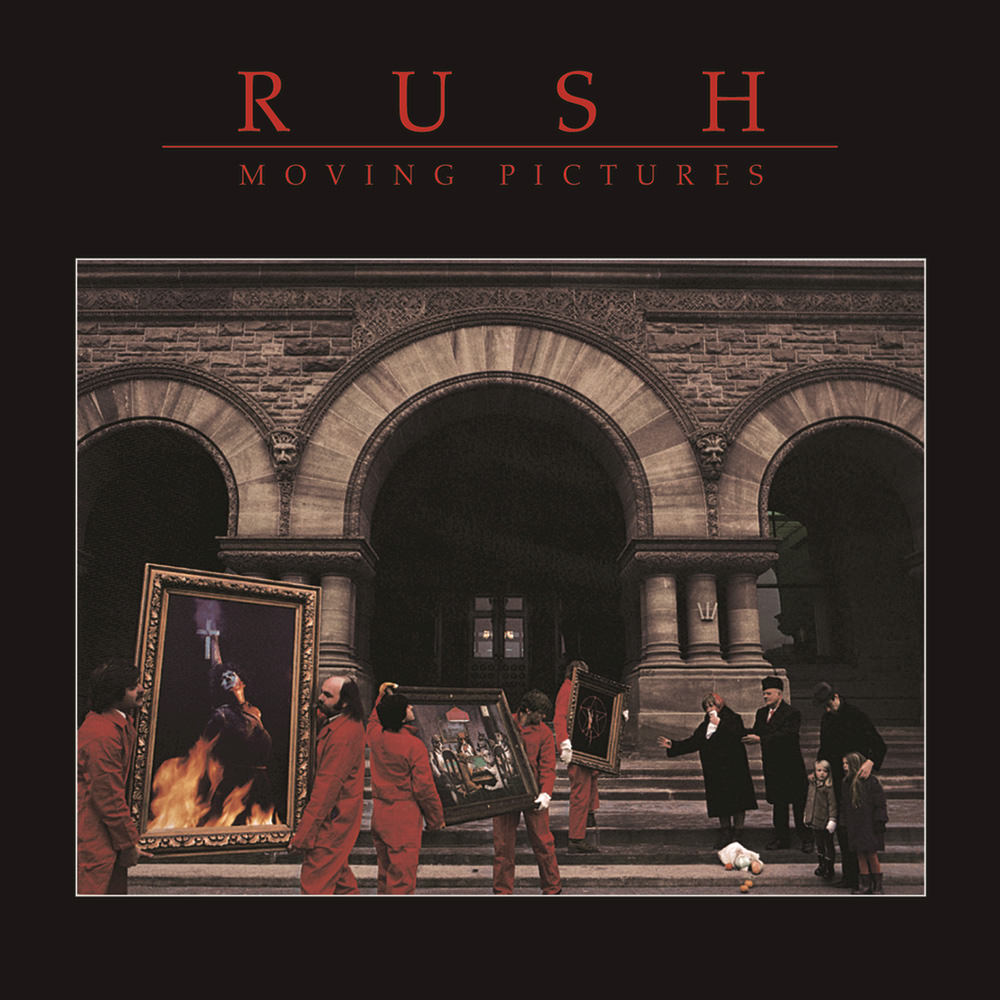 "Rush have released 20 albums, but none introduced itself with lead and second singles better than Tom Sawyer and Limelight ... both of which not only remain in rotation at classic rock stations but also continue to appear in films ..."
- Rolling Stone