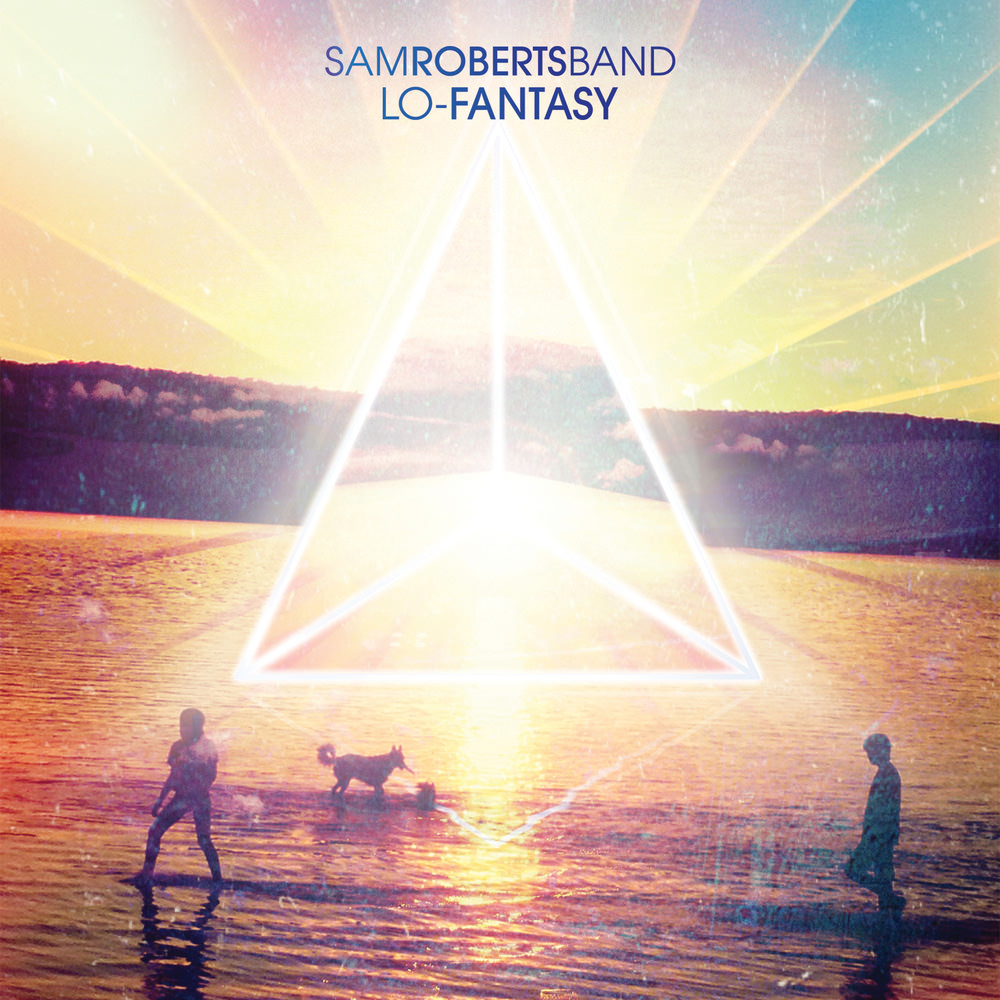 Available in 44.1 kHz / 24-bit AIFF, FLAC audio formats
"... without a doubt the strongest Sam Roberts Band release to date." - CBC Music "Roberts is less concerned with sticking to a chunky, riff-driven formula than with experimenting with the many layers that he and his band are capable of producing ..." - NOW "... (nudges) the group’s music further out onto the dance floor than ever before. The collaboration’s more adventurous output ended up on the bonus second disc." - The Washington Post The fifth studio album from Montréal-based Sam Roberts Band, Lo-Fantasy is infused with the band's rousing brand of rock and roll with elements of funk, house, electronic and African music. The result is Roberts's most dynamic and inventive album to date, produced by famed producer Youth, whose credits range from U2 to The Verve to Crowded House to performing with Paul McCartney. Lo-Fantasy received a Juno Award nomination for Rock Album of the Year in 2015. This deluxe edition includes eight bonus tracks, called "more adventurous" in a review in The Washington Post.
44.1 kHz / 24-bit PCM – Paper Bag Records Studio Masters