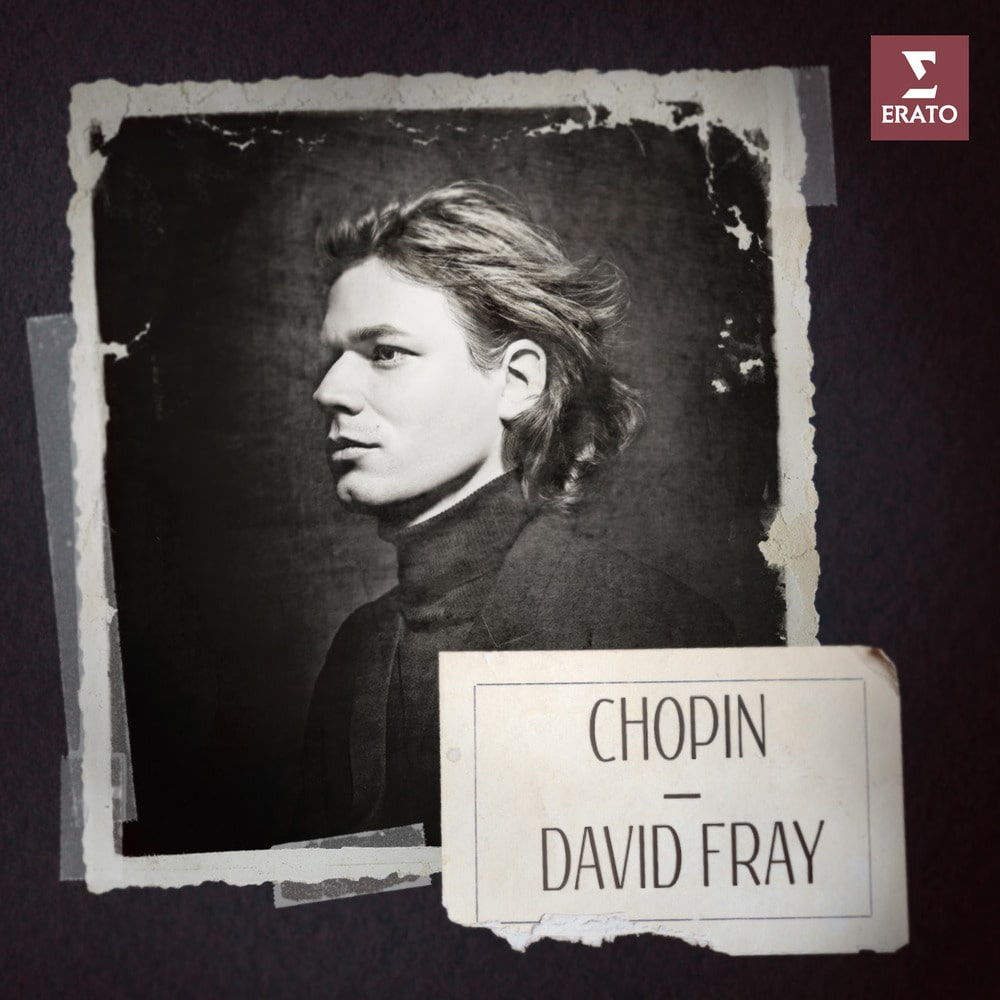 Available in MQA and 88.2 kHz / 24-bit AIFF, FLAC high resolution audio formats
“This is an artist we need to hear more of … I’ll listen eagerly to whatever he wants to say.” - The New York Times With this recital of Chopin – selections from the nocturnes and mazurkas, a polonaise and a waltz – David Fray returns to the composer’s music after a long break. Chopin’s music had been absent from Fray’s active repertoire for some 15 years before he recorded this recital. It takes its place in the catalogue of Erato recordings that Fray, now 35, has been building with care and reflection since 2008, and which also contains music by Bach, Mozart, Schubert and Boulez. “Chopin is an island, something of a closed world. Perhaps that’s why I didn’t want to approach his music too early … It is so fluid and evanescent – like something that you write in the sand … You know that it will be washed away, but the memory will remain ... I had put Chopin to one side and wasn’t even sure whether I would play him again one day." - David Fray
88.2 kHz / 24-bit PCM – Erato/Warner Classics Studio Masters