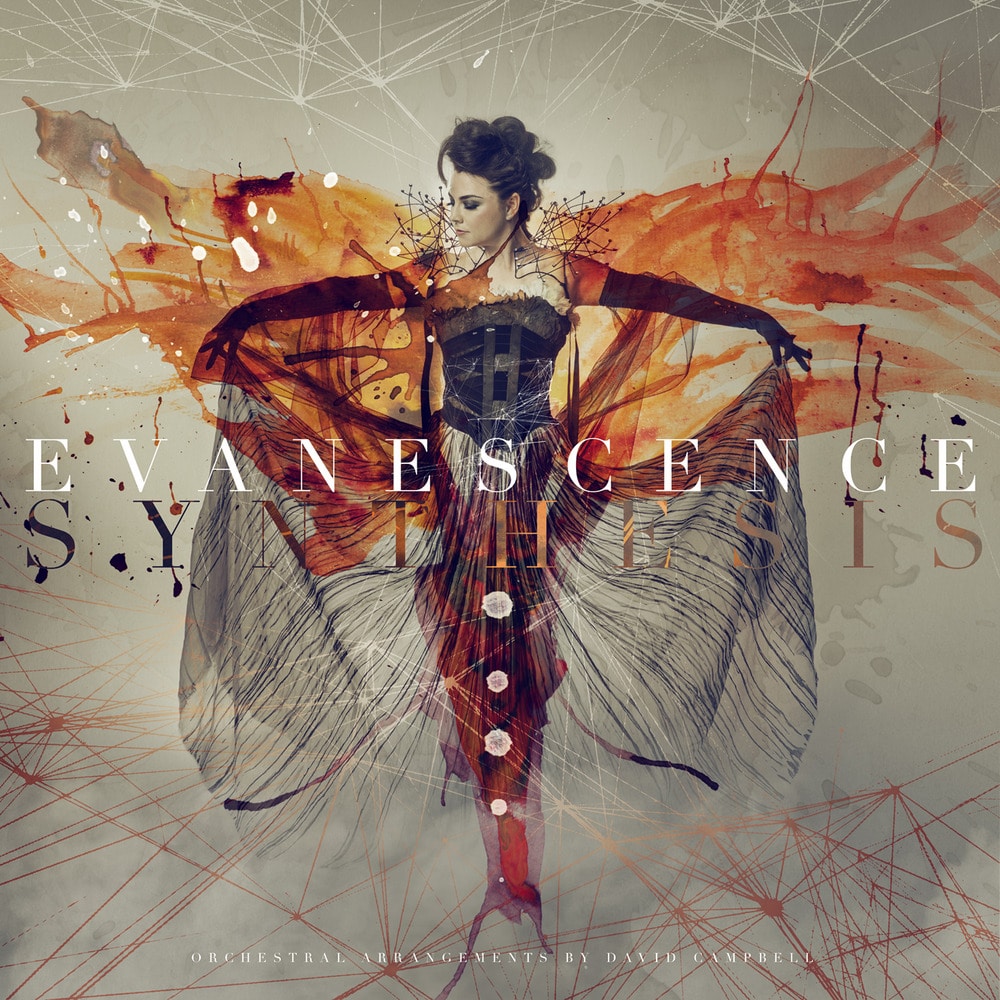 ℗ 2017 Evanescence under exclusive license to BMG Rights Management (US)

Available in MQA and 96 kHz / 24-bit AIFF, FLAC high resolution audio formats
"With the guitars turned low and the drama high-key, Synthesis amplifies the real Amy Lee, the way she was always meant to be heard." - Rolling Stone Synthesis is the fourth studio album by American rock band Evanescence. The album includes reworked versions of the band's previous material with an orchestral arrangement and electronica music elements, in addition to two new songs. David Campbell was responsible for the arrangement, along with Amy Lee and producer William Barry "Spaceway" Hunt.
96 kHz / 24-bit PCM – BMG Rights Management (US) Studio Masters