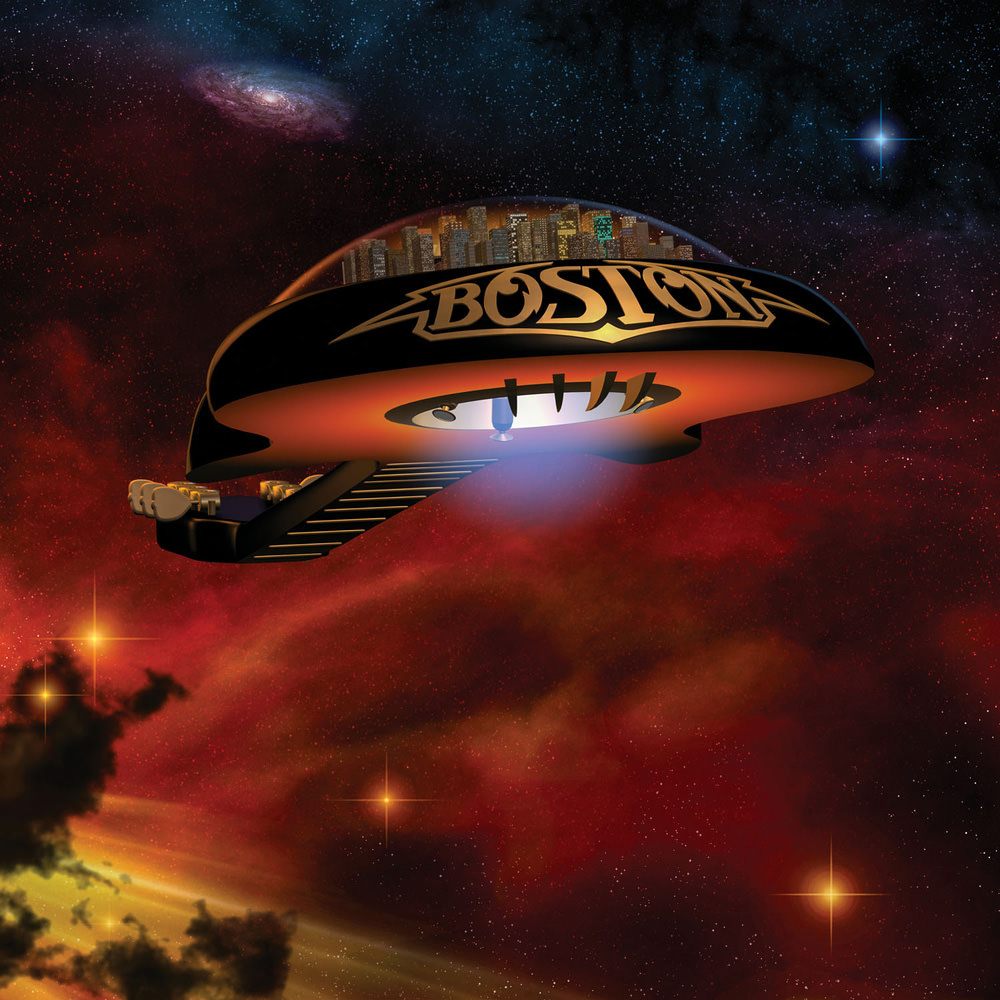 Available in 44.1 kHz / 24-bit AIFF, FLAC audio formats
"... Didn't Mean to Fall in Love keeps More Than a Feeling chords alive ... everywhere, Tom Scholz fine-tunes the angelic choir harmonies and aerosol-guitar crescendos until they're spotlessly, unmistakably Bostonlike. Some things never change ..." - Rolling Stone "... a bold reaffirmation of the epic production values that made 70s rock the apotheosis of what we now call classic rock. Its tracks are awash in chunky phalanxes of stacked rhythm guitars deployed with razor-sharp precision, richly sustained leads that reach for the sky in glorious melody, celestial clouds of background vocal majesty, classically tinged keyboards…" - Guitar World More than a decade in the making, Life, Love & Hope features 11 tracks replete with the classic and beloved Boston sound, at the same time showcasing the latest in the evolution of the musical artistry of Tom Scholz. Diverse yet cohesive, the album has something for everyone and will fulfill the expectations of existing fans while exposing a new generation to one of rock and roll’s great acts. Life, Love & Hope includes lead vocals from the late Brad Delp and prodigy Tommy DeCarlo as well as Kimberley Dahme, David Victor and Scholz himself. "I intentionally stayed close to the early Boston style on some songs, even using the same amps and instruments; on others I let my imagination run wild. These are songs from the heart, each of them taking many months of effort to write, arrange, perform and record, always up to the demands of Boston's harshest critic, me. They have all been meticulously recorded to analogue on the same machines and equipment used for Boston's hits for the past 35 years." - Tom Scholz
44.1 kHz / 24-bit PCM – Frontiers Records Studio Masters