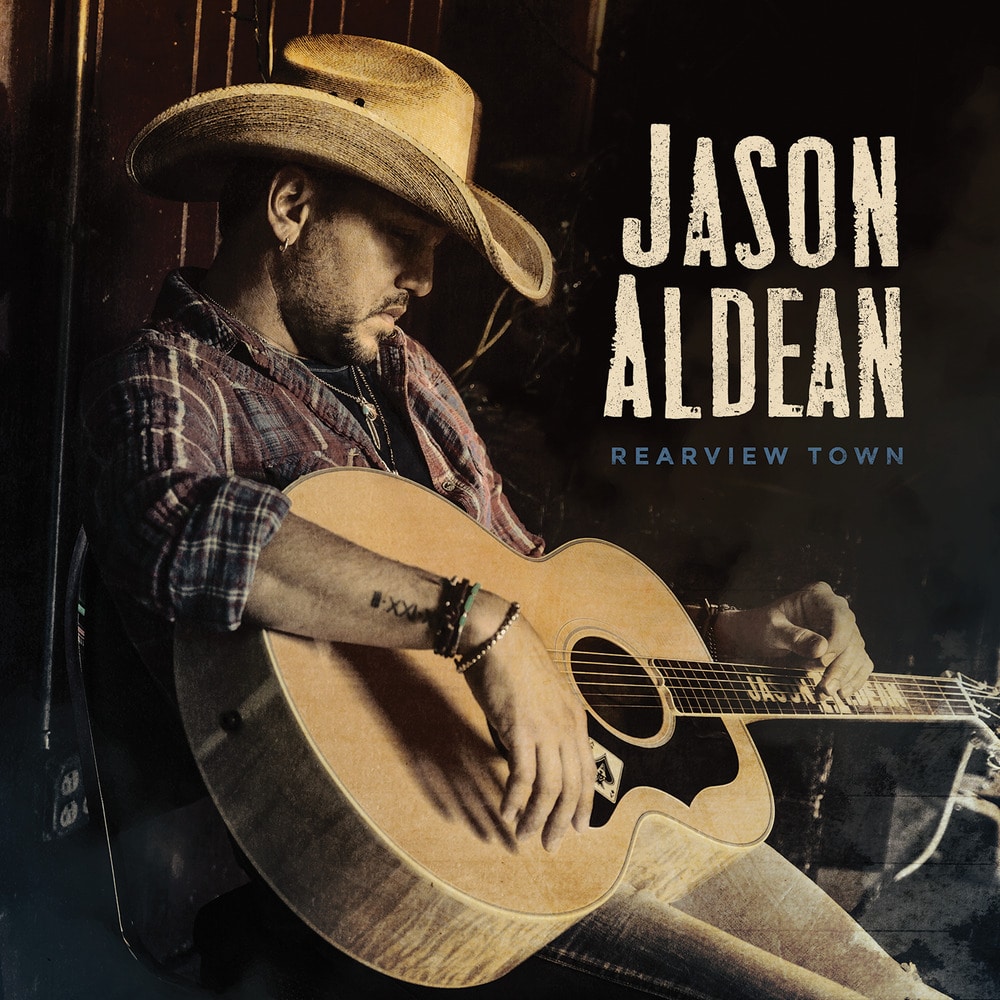 Rearview Town is the eighth studio album by American country music singer Jason Aldean. It debuted at the top of the Billboard 200 chart, becoming Aldean's fourth consecutive number one album in the United States.

As with all of Aldean's previous albums, Rearview Town was released on Broken Bow Records, with Michael Knox serving as producer. The lead single is "You Make It Easy", a song that was co-written by both members of Florida Georgia Line. The album includes a total of 15 songs, including a duet with Miranda Lambert.
44.1 kHz / 24-bit PCM – Broken Bow Records Studio Masters