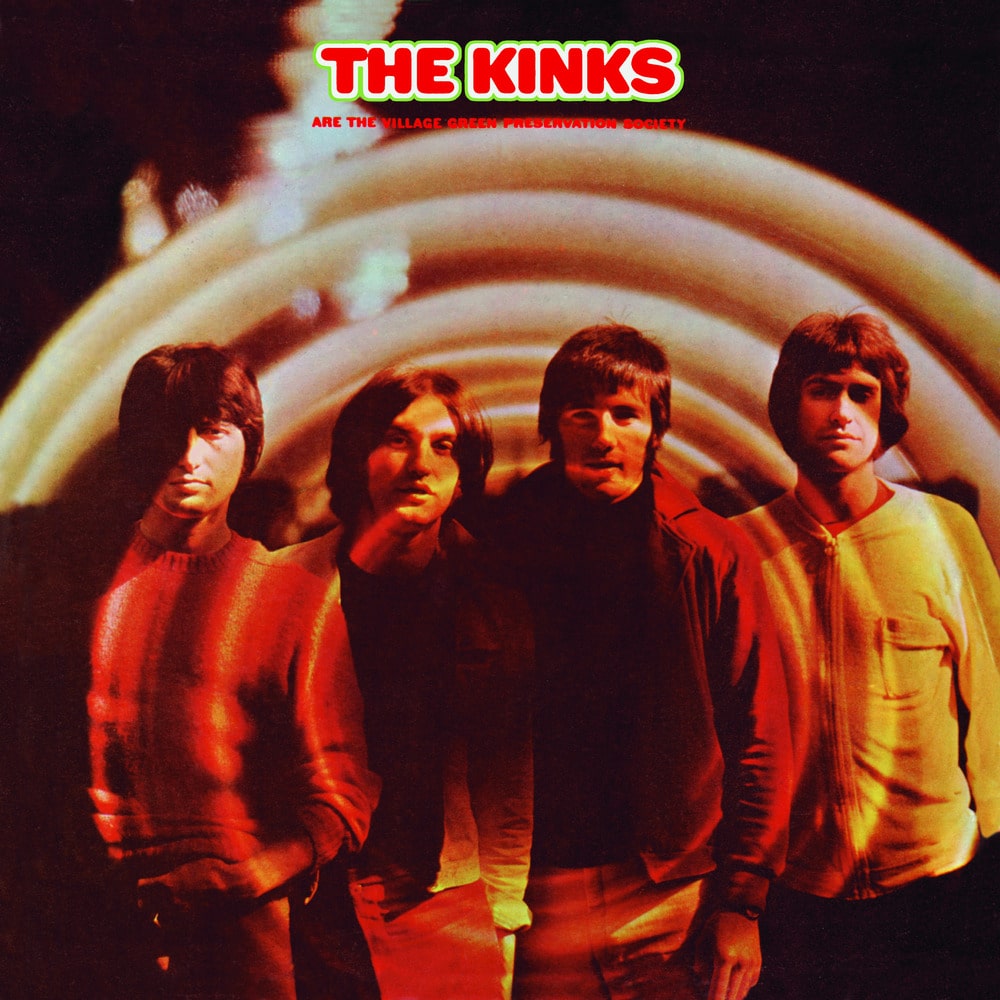 The Kinks Are The Village Green Preservation Society (2018 Stereo Remaster)

Available in MQA and 48 kHz / 24-bit AIFF, FLAC audio formats
"I've played [Village Green] twice since it arrived here this afternoon, and already the songs are slipping into my mind, each new hearing is a combined joy of renewal and discovery. Such a joy, to make new friends! And each and every song Ray Davies has written is a different friend to me." - Rolling Stones (1968) The Kinks Are the Village Green Preservation Society is the sixth studio album by the English rock group the Kinks, released in November 1968. It was the last album by the original quartet (Ray Davies, Dave Davies, Pete Quaife, Mick Avory), as bassist Quaife left the group in early 1969. A collection of vignettes of English life, Village Green was assembled from songs written and recorded over the previous two years.
48 kHz / 24-bit PCM – BMG Rights Management (UK) Limited Studio Masters