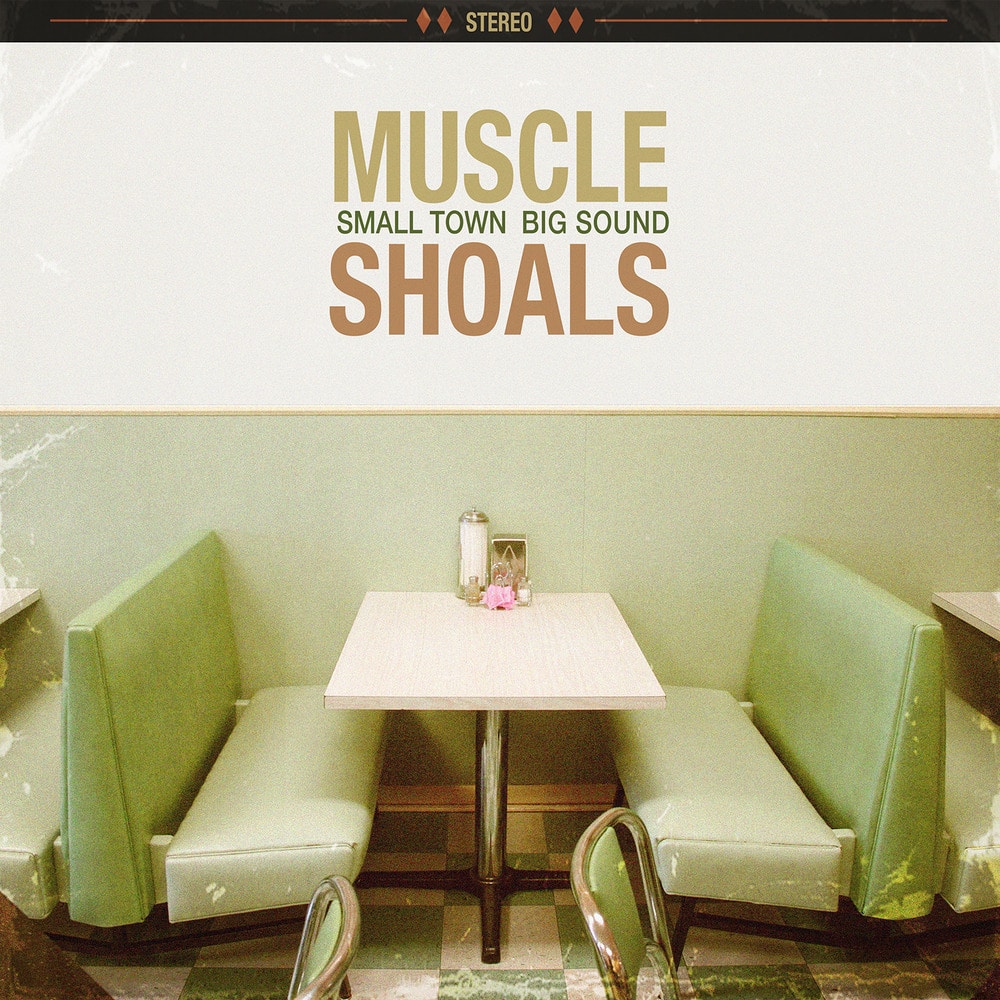 Available in MQA and 48 kHz / 24-bit AIFF, FLAC audio formats
Some places retain a quiet magic. This magic doesn’t announce itself, but you do feel it nonetheless. It’s in the air and among the denizens as if they’re keeping a secret they can’t wait to share—but hold onto tightly nonetheless. You can count Muscle Shoals, Alabama among those mythical places... With little more than 13,000 residents, it’s located 678 miles from the Motown of Detroit and just under 1,000 miles from New York City. However, this cozy community built on 16 square miles of damned-up swamp land unassumingly served as the fertile creative ground for seminal smashes by everyone from The Rolling Stones and Bob Dylan to Etta James and Aretha Franklin. You might know the words to every song by heart, but you only knew the place by studying the liner notes of dusty old vinyl’s from the 60s, during which the south was at the height of the Civil Rights movement. Under the shadow of Jim Crow and the KKK, this creative bastion made a stand for equality by uniting African American and Caucasian musicians in the studio on these immortal records. In the heart of this magical town at the intersection of two main streets, you’ll find FAME Studios. Short for Florence Alabama Music Enterprises, FAME and its legendary late GRAMMY® Award-winning founder Rick Hall captured, cultivated, and preserved the “Muscle Shoals Sound” established in the late fifties. Now, that legacy gets its due with an 18-track collection in homage of the sound entitled, Muscle Shoals…Small Town, Big Sound. Much like it once beckoned Jagger and Richards, the town magnetically called to Steven Tyler, Alicia Keys, Chris Stapleton, Demi Lovato, and more to re-cut its signature smashes for a new era.
48 kHz / 24-bit PCM – BMG Studio Masters