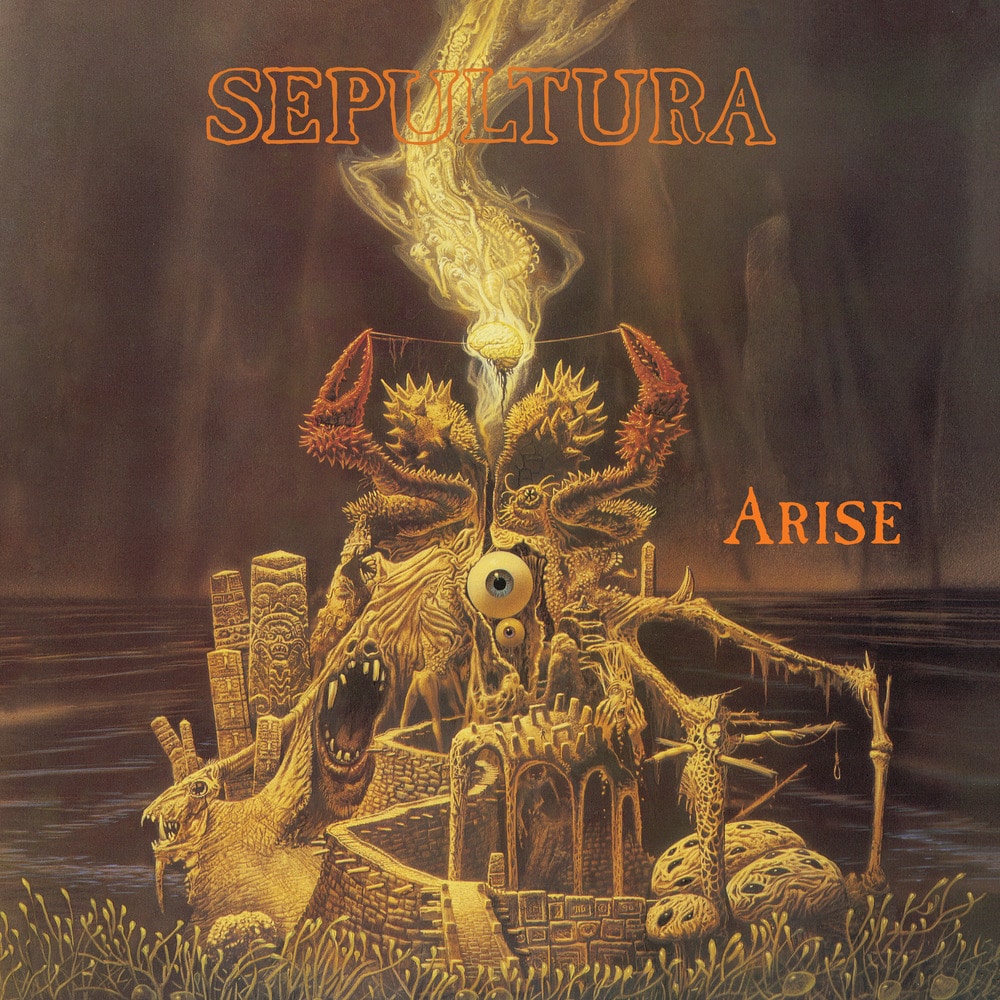 Available in MQA and 192 kHz / 24-bit, 96 kHz / 24-bit AIFF, FLAC high resolution audio formats
Arise is the fourth studio album by Brazilian heavy metal band Sepultura, released in 1991 by Roadrunner Records. The album is considered Sepultura's finest hour among longtime fans. While the music on Arise was mostly in the same death/thrash style as their previous album, Beneath the Remains, it was clear that the Sepultura sound was acquiring an experimental edge. The album presented their first incursions with industrial music, hardcore punk and Latin percussion.
192 kHz / 24-bit, 96 kHz / 24-bit PCM – Rhino Atlantic Studio Masters