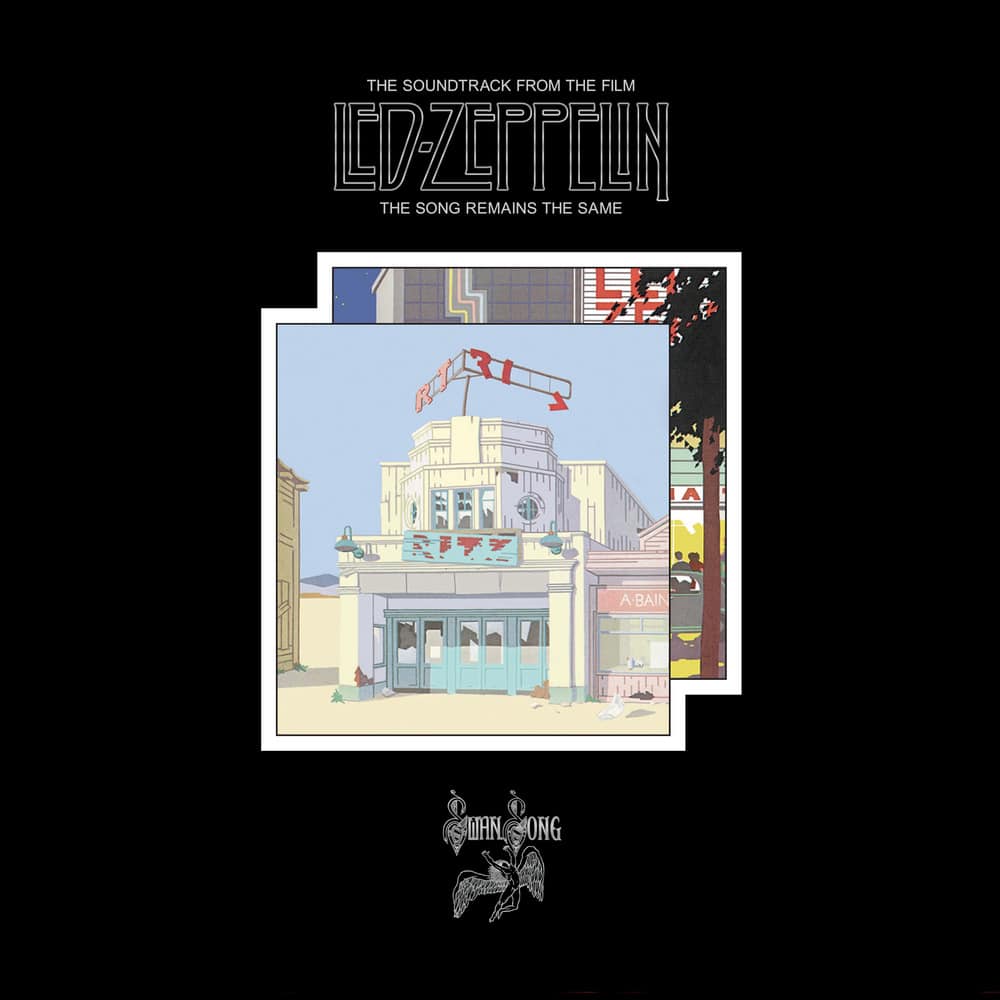 The Song Remains The Same

Available in MQA and 96 kHz / 24-bit AIFF, FLAC high resolution audio formats
"The sound is vastly improved, as is the playing of the musicians (due to digital re-editing of the three MSG concerts, presumably). Not so much remastered as reconstructed, the 15 tracks (six previously unreleased) showboat, strut and snarl." - Uncut Magazine The Song Remains the Same is the live soundtrack album of the concert film of the same name by the English rock band Led Zeppelin. The soundtrack was recorded 27–29 July 1973 and released three years later on 28 September 1976 on Swan Song Records. The recording of the album and the film took place during three nights of concerts at New York's Madison Square Garden, during the band's 1973 North American tour. All songs were recorded by Eddie Kramer using the Wally Heider Mobile Studio truck, and later mixed at Electric Lady Studios in New York and Trident Studios in London. This release comprises the 2018 remastered edition - which builds on the 2007 re-issue - the first to create hi-fidelity digital versions of the album.
96 kHz / 24-bit PCM – Rhino Atlantic Studio Masters