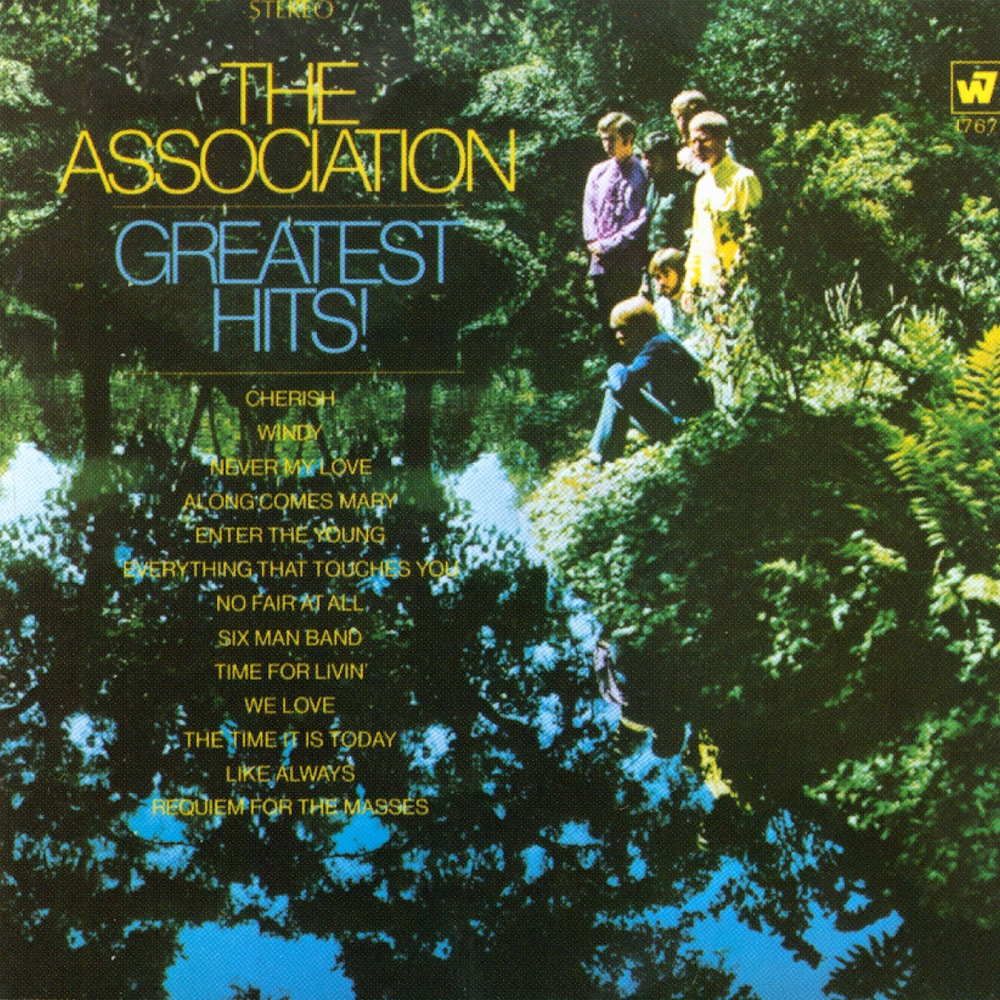 Available in MQA and 192 kHz / 24-bit, 96 kHz / 24-bit AIFF, FLAC high resolution audio formats
"No matter what success their albums may have achieved, they will always be remembered for their string of singles. Greatest Hits gathers these singles, plus a few other tracks in support, to form a soft rock and pop album that has withstood the test of time surprisingly well. - Settle P-I Greatest Hits is the first compilation album by The Association, released in 1968 by Warner Bros. Records. The RIAA certified the album 2X Platinum on June 1, 1989. The autobiographical tune "Six Man Band", written by Terry Kirkman, was a new song which had also been released as a mono single in July 1968, then appeared in a stereo mix on this album. The version of "Enter the Young" that is on this collection is a re-recording of a track from their first LP. Despite the title, the album does not include the singles "Pandora's Golden Heebie Jeebies" (which charted at #35 in late 1966) or "Looking Glass" (which was a regional hit), using non-hits such as "Like Always" and "We Love Us" instead.
192 kHz / 24-bit, 96 kHz / 24-bit PCM – Rhino/Warner Records Studio Masters