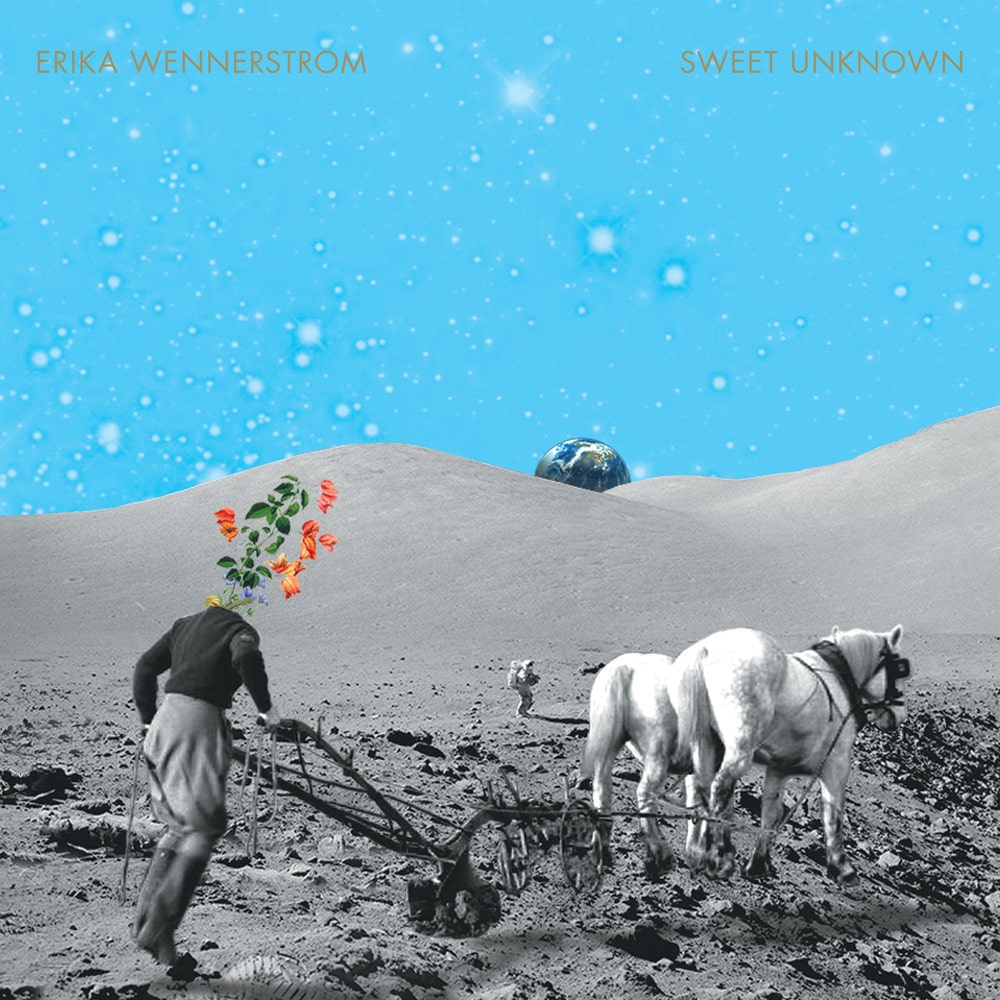 Available in MQA and 44.1 kHz / 24-bit AIFF, FLAC audio formats
There's something somewhat frightening, yet utterly freeing when leaving the confines of a successful band to venture solo — especially a band whose latest record was called "effortlessly brilliant" by critics. But, such is the case with Erika Wennerstrom who is taking a brief vacation from her Cincinnati-based rock band, Heartless Bastards, to deliver her solo debut Sweet Unknown. But fans of Heartless Bastards need not worry. The band has not broken up. "We'd been going for so long and everyone in the band was just ready for a little break. But I had songs in me that needed to come out. I didn't think it was fair to push them to keep going and I didn't want to do it without them under the band name," explains Wennerstrom, who enlisted the help of HB's Jesse Ebaugh to play bass on 8 of the 9 tracks on Sweet Unknown. While Wennerstrom has always been honest the Heartless Bastards songs she's written, the 9 tracks that make up Sweet Unknown are even more personal and reflective, and for her, quite transformative as well. With the album, Erika Wennerstrom bravely invites the listener in to experience her trials and tribulations of life amist a cozy soundscape of deeply emotive vocals and melodies to what is ultimately the soundtrack to her soul.
44.1 kHz / 24-bit PCM – PTKF Studio Masters