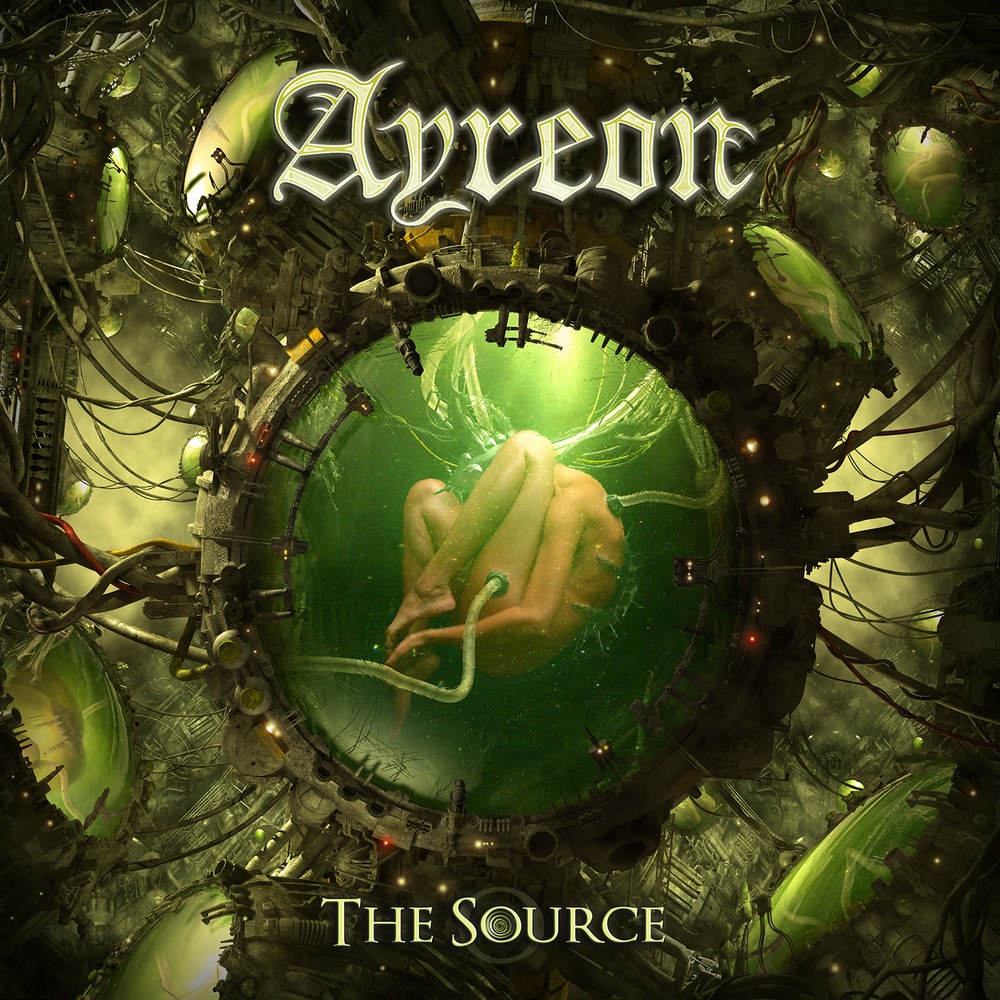 The Source is the ninth studio album from Ayreon, a progressive metal/rock opera project by Dutch musician Arjen Anthony Lucassen. As with every Ayreon album, it is a concept album with each character being portrayed by one singer. Unlike the previous album The Theory of Everything, it marks a return to science fiction and the Ayreon storyline; it acts, in particular, as a prequel to 01011001, making it the first album in the storyline's chronology. In The Source, the Alphans, ancestors of humanity, try to prevent the extinction of their race from machines who took control of the entire planet Alpha, by sending a select few Alphans into space so they can attempt to start anew on a distant world.

In the typical style of the project, the album features several guest singers to portray the characters across the album; although Lucassen usually prefers to work only once with each singer in Ayreon, he mostly cast returning performers for The Source, including James LaBrie (Dream Theater), Simone Simons (Epica), Floor Jansen (Nightwish), Hansi Kürsch (Blind Guardian), Tobias Sammet (Edguy, Avantasia), Tommy Karevik (Kamelot, Seventh Wonder), and Russell Allen (Symphony X), together with newcomers such as Tommy Rogers (Between the Buried and Me), for a total of eleven main vocalists.
48 kHz / 24-bit PCM – Music Theories Studio Masters