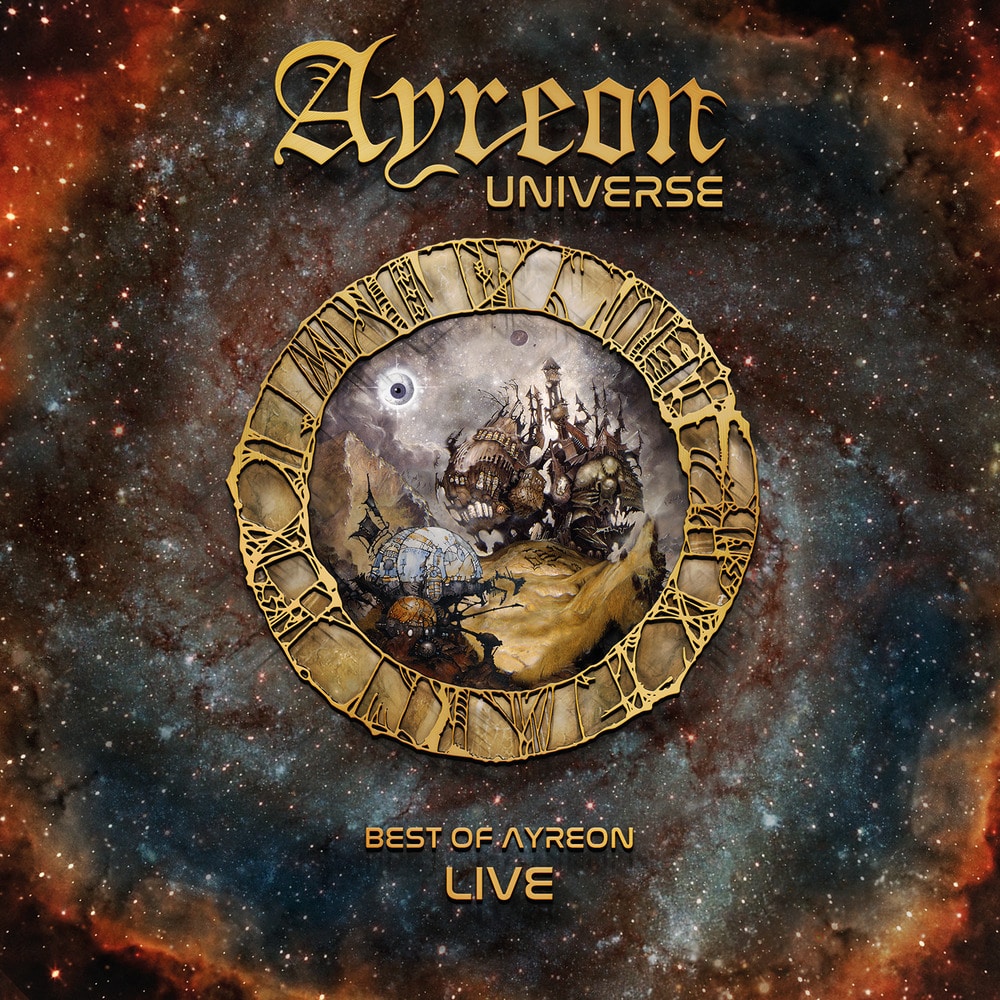 It's proof that you should never say 'never'. After creating rock operas in the studio for more than 20 years, prog mastermind Arjen Lucassen, aka Ayreon, finally took his Universe to the stage in September 2017. Three shows sold out within hours after annoucing. 9000+ Fans from all corners of the world flocked to the 013 venue in Tilburg, the Netherlands to see this long-awaited show live.

This is the show every Ayreon fan has wanted to see and hear!
48 kHz / 24-bit PCM – Music Theories Studio Masters