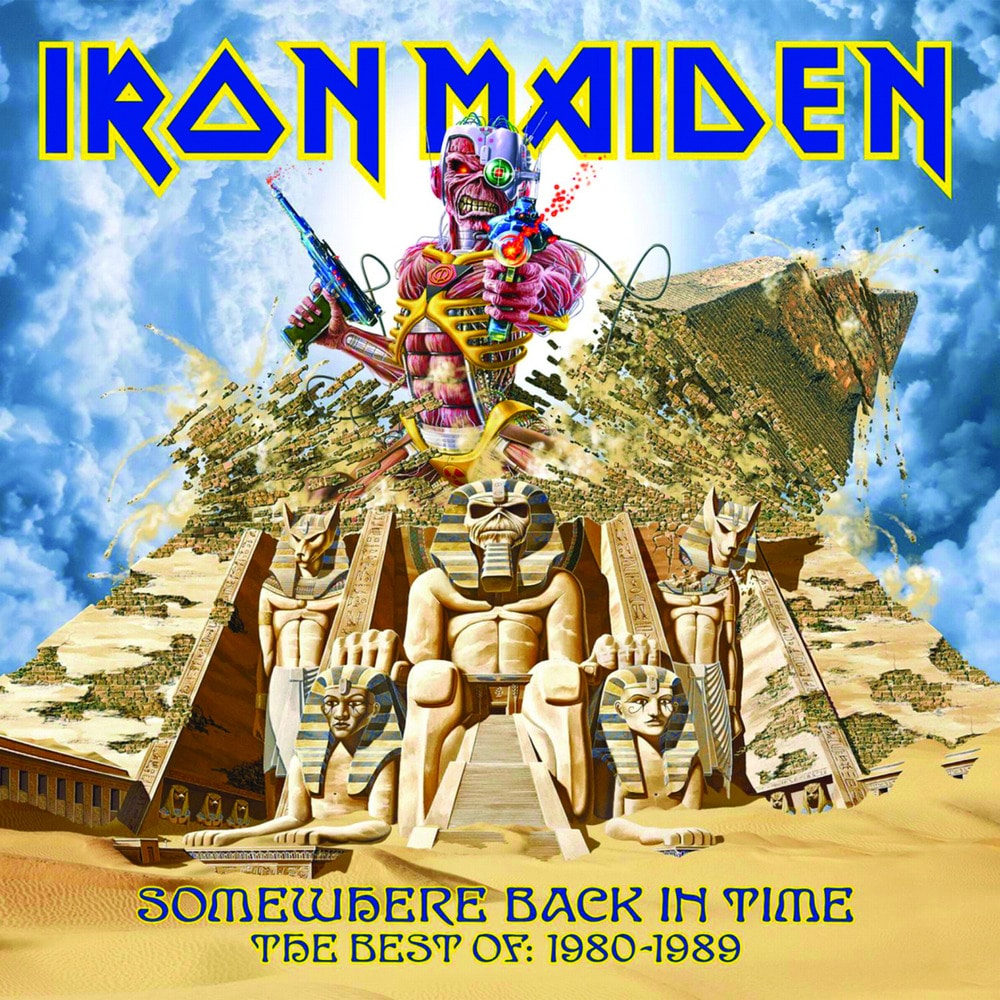 Available in MQA and 96 kHz / 24-bit AIFF, FLAC high resolution audio formats
Somewhere Back in Time (The Best of 1980 - 1989) is a best of release by the British heavy metal band Iron Maiden, containing a selection of songs originally recorded for their first eight albums (including Live After Death). The album was released in conjunction with the band's Somewhere Back In Time World Tour to allow new fans to listen to a selection of the band's material that was played on the tour. A number of tracks were taken from the band's 1985 live album, Live After Death, because the band preferred to use recordings which featured current Iron Maiden vocalist Bruce Dickinson rather than Paul Di'Anno, who sang on their first two studio releases.
96 kHz / 24-bit PCM – Sanctuary Records Studio Masters