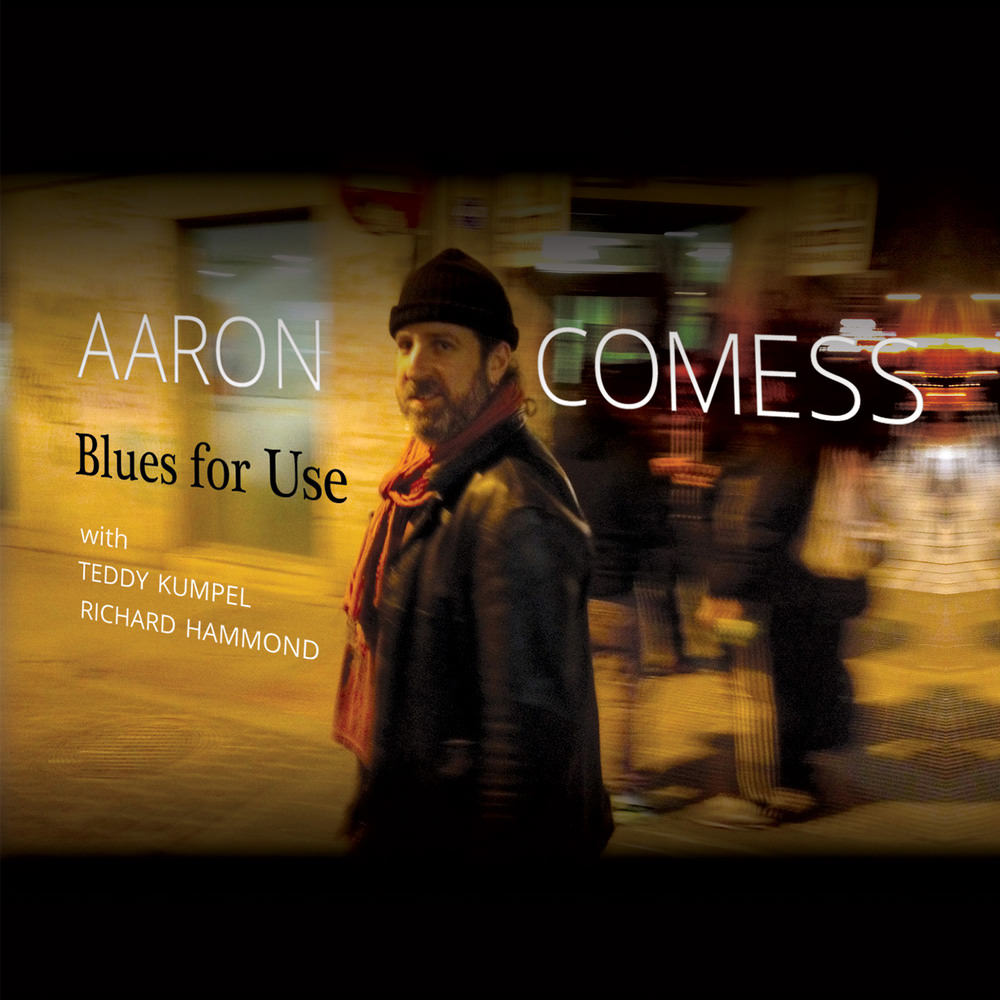 "... another set of fine original tunes. Throw in a pinch of rock, a cup of jazz, some blues and you’ve got a recipe for some excellent listening."
- Blogcritics.org

"... Comess leads a bold charge out of roots conventions, right into something as freeform and fizzy as it can be. Comess continues to grow by leaps and bounds, not just as a leader in his own right but as a composer of endlessly fascinating instrumental excursions ..."
- Something Else!

Drummer Aaron Comess, a founding member of the Grammy nominated, 10 million plus selling band Spin Doctors, has enjoyed a parallel solo career where he could branch out musically, compose his own songs and lead his own band. This 2014 release, with guitarist Teddy Kumpel and Richard Hammond on electric bass, is a great example of that diversity.

"I’ve always thought of records like a movie where each song is new scene. I want every note and moment of these songs to count and have meaning, like a song with words."
- Aaron Comess
44.1 kHz / 24-bit PCM – Innsbruck Records Studio Masters