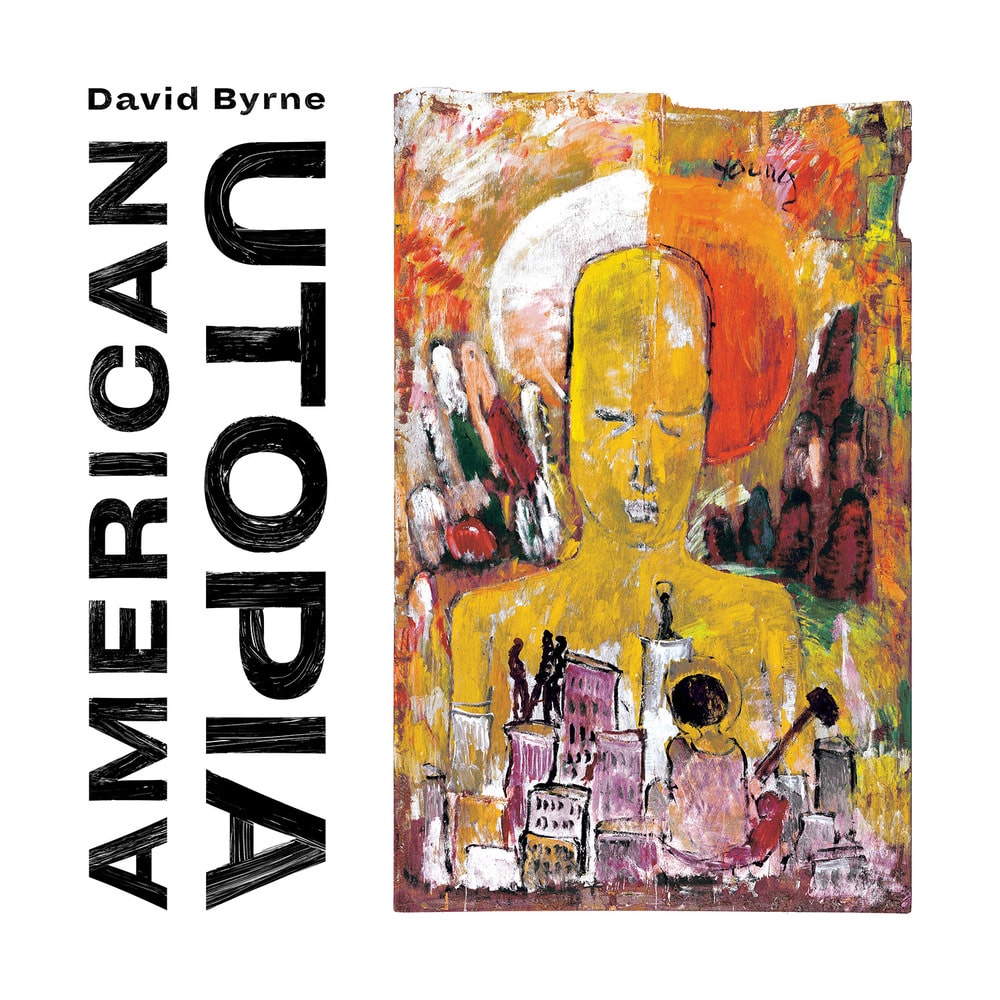 Available in MQA and 96 kHz / 24-bit AIFF, FLAC high resolution audio formats
American Utopia was released March 9, 2018, via Todomundo / Nonesuch Records, accompanied by a world tour that will bring a choreographed concert that Byrne has called "the most ambitious show I've done since the shows that were filmed for Stop Making Sense." American Utopia fits hand-in-hand with Byrne's vision for his series "Reasons To Be Cheerful," named for the song by the late Ian Dury. Over the last year, Byrne has been collecting stories, news, ideas, and other items that all either embody or identify examples of things that inspire optimism, such as a tech breakthrough, a musical act, a new idea in urban planning or transportation—something seen, heard, or tasted. Just as the album questions the current state of society while offering solace through song, the content of the series recognizes the darkness and complexity of today while showcasing alternatives to the despair that threatens us. A “Reasons To Be Cheerful” hub, where Byrne shares these items, can be accessed here. While David Byrne has collaborated on joint releases with Eno, Norman Cook (aka Fatboy Slim), and most recently St. Vincent over the past decade, American Utopia is Byrne's first solo album since 2004's Grown Backwards, also on Nonesuch. American Utopia morphed during the writing and recording process, beginning with longtime collaborator Eno, and eventually growing to include collaboration with producer Rodaidh McDonald (The xx, King Krule, Sampha, Savages) alongside a diverse cast of creative contributors including Daniel Lopatin (aka Oneohtrix Point Never), Jam City, Thomas Bartlett (St. Vincent producer, aka Doveman), Jack Peñate, and others. The album was recorded in New York City at DB Spare Bedroom, Reservoir Studios, Oscilloscope, XL Studios, and Crowdspacer Studio and in London at Livingston Studio 1. "These songs don't describe this imaginary and possibly impossible place, but rather they attempt to describe the world we live in now—and that world, when we look at it, as we live in it, as it impacts on us—immediately commands us to ask ourselves- is there another way? A better way? A different way? This group of songs is indirectly about those questions. And what drives us to ask those questions. The songs are sincere—the title is not ironic. The title is not so much about a utopia, as it is about our longing, frustration, aspirations, fears, hopes regarding what could be, what is possible. How and what could we be. Surely, we ask ourselves, it doesn't have to be like this. There is a longing for possibility— and I have a feeling that is what these songs touch on." - David Byrne
96 kHz / 24-bit PCM – Nonesuch Studio Masters