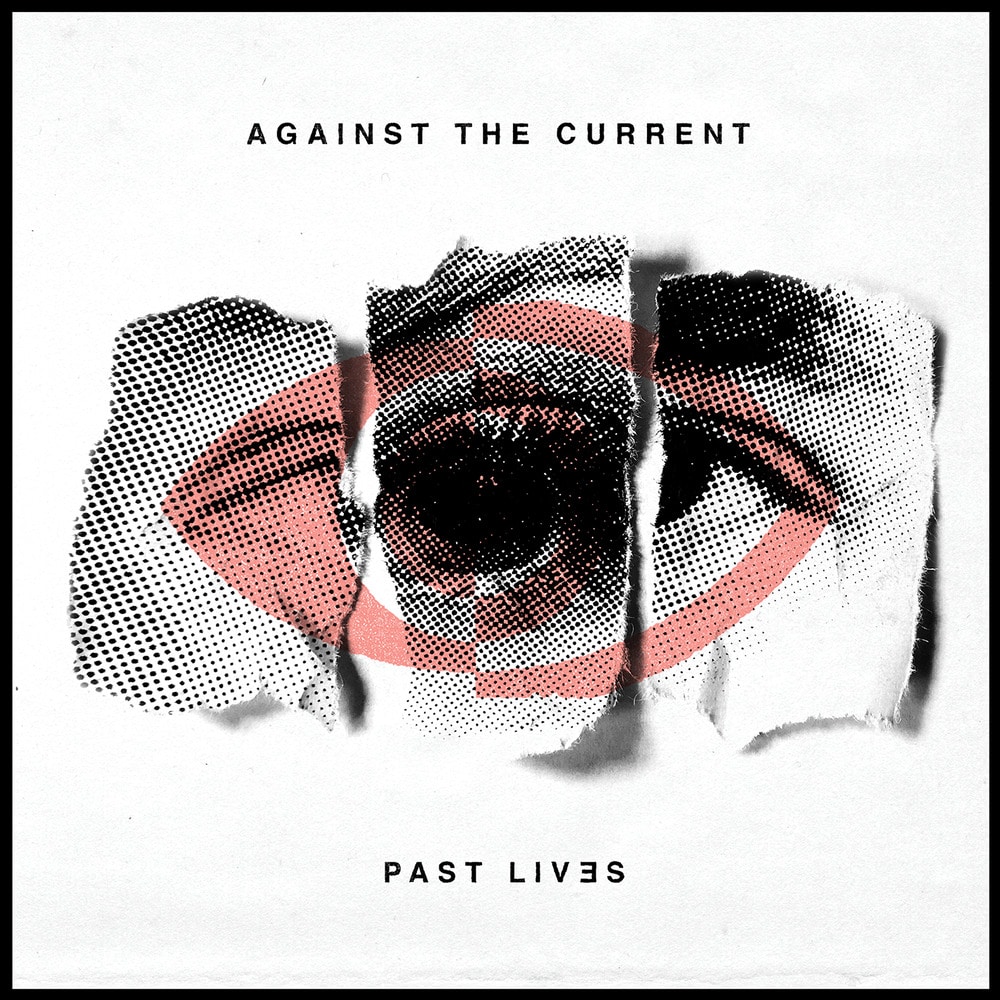 Available in MQA and 44.1 kHz / 24-bit AIFF, FLAC audio formats
"Delivering an impressive pop record which sees them step further away from their more rock-driven beginnings, Against The Current haven’t played it safe when it came to their sophomore record. Clearly having found their sound, the Poughkeepsie trio set out with a vision in mind and successfully executed it on Past Lives, producing one of the most interesting pop-rock records so far this year." - Dead Press Past Lives is the second studio album by American pop rock band Against the Current. The album was released on September 28, 2018. The follow-up to Against The Current's acclaimed 2016 debut album, In Our Bones, Past Lives was preceded by 3 new tracks, "Personal," "Strangers Again" and "Almost Forgot" - all of which mark the trio's first new material in more than two years.
44.1 kHz / 24-bit PCM – Fueled By Ramen Studio Masters