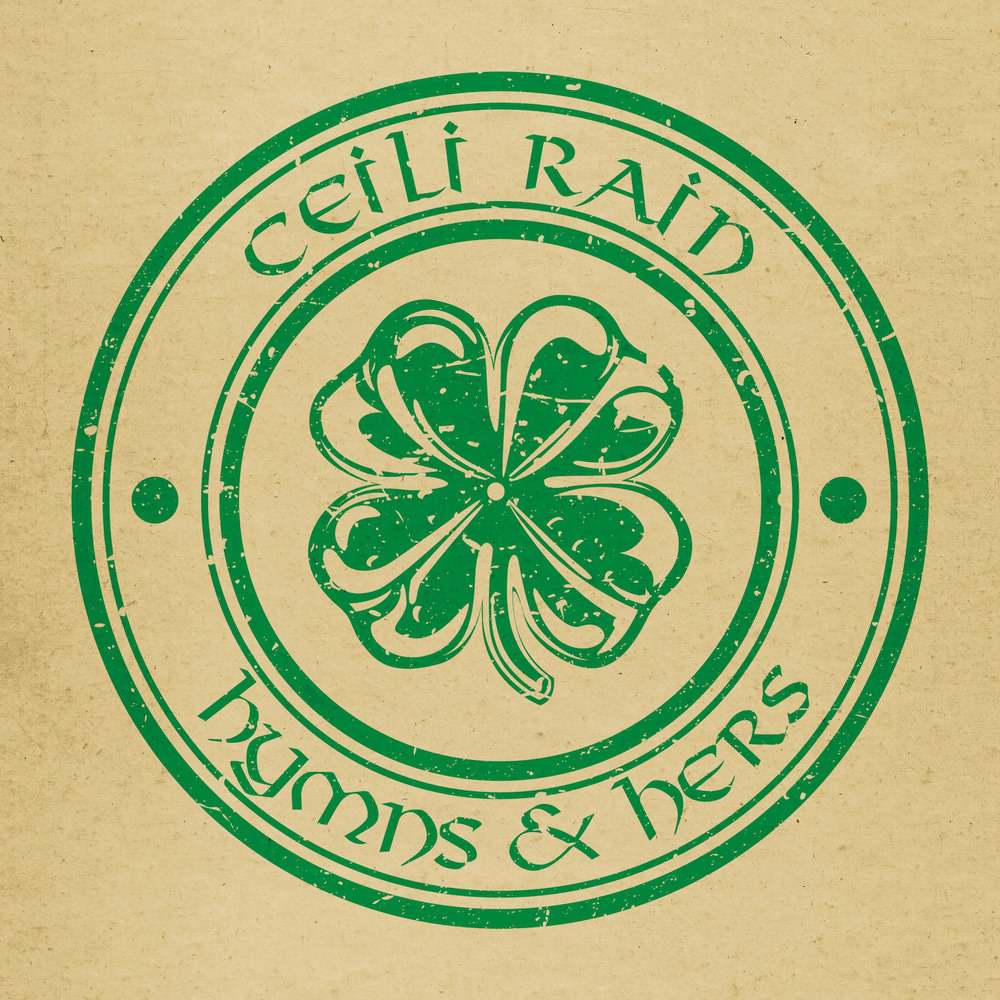 Available in 44.1 kHz / 24-bit AIFF, FLAC audio formats
This collection of joyful and danceable original hymns and love songs was crowdfunded by fans of the band Ceili Rain, an innovative pop-rock group with a dash of Celtic/Irish flavour and a subtle but sincere uplifting message. The album was recorded live with few overdubs and little post production, although some songs do have more of a "film soundtrack" landscape. The band is led by lead singer and songwriter Bob Halligan Jr., who has had over 140 songs recorded by well known artists including Cher, Michael Bolton, Judas Priest, Kathy Mattea and Maire Brennan. "People have asked me what this record is all about. I say it is equal parts original hymns and original songs of the heart, even romantic ... the band is probably at its most overtly spiritual place ever. All the guys have things going on in their lives that have us asking questions of faith, or have us celebrating our life journey. I really think there are some songs on this record that will resonate with you." - Bob Halligan Jr., lead singer
44.1 kHz / 24-bit PCM – Innsbruck Records Studio Masters