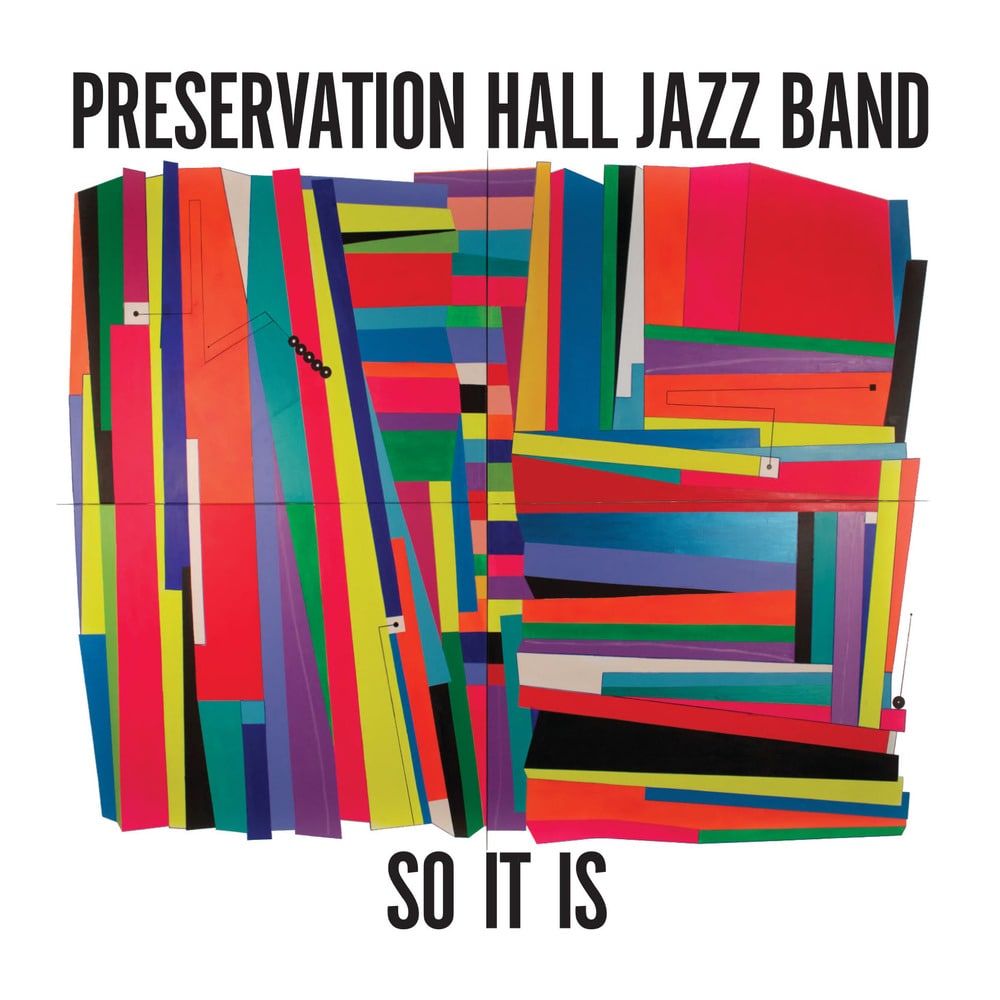 Available in MQA and 44.1 kHz / 24-bit AIFF, FLAC audio formats
At a moment when musical streams are crossing with unprecedented frequency, it’s crucial to remember that throughout its history, New Orleans has been the point at which sounds and cultures from around the world converge, mingle, and resurface, transformed by the Crescent City’s inimitable spirit and joie de vivre. Nowhere is that idea more vividly embodied than in the Preservation Hall Jazz Band, which has held the torch of New Orleans music aloft for more than 50 years, all the while carrying it enthusiastically forward as a reminder that the history they were founded to preserve is a vibrantly living history. So It Is finds the classic PHJB sound invigorated by a number of fresh influences, not least among them the band’s 2015 life-changing trip to Cuba. A visit to the island, so integral to the evolution of jazz and New Orleans culture in general, had long been in the works when President Obama’s diplomatic opening suddenly allowed for a more extensive journey than had originally seemed possible. “When the restrictions were lifted. It was no longer just about going down there and playing a concert. We were able to explore a bit more, which profoundly impacted the band not just musically but personally. In Cuba, all of a sudden we were face to face with our musical counterparts. There’s been a connection between Cuba and New Orleans since day one - we’re family. A gigantic light bulb went off and we realized that New Orleans music is not just a thing by itself; it’s part of something much bigger. It was almost like having a religious epiphany.” - Ben Jaffe (Bassist/Bandleader)
44.1 kHz / 24-bit PCM – Sub Pop Records Studio Masters