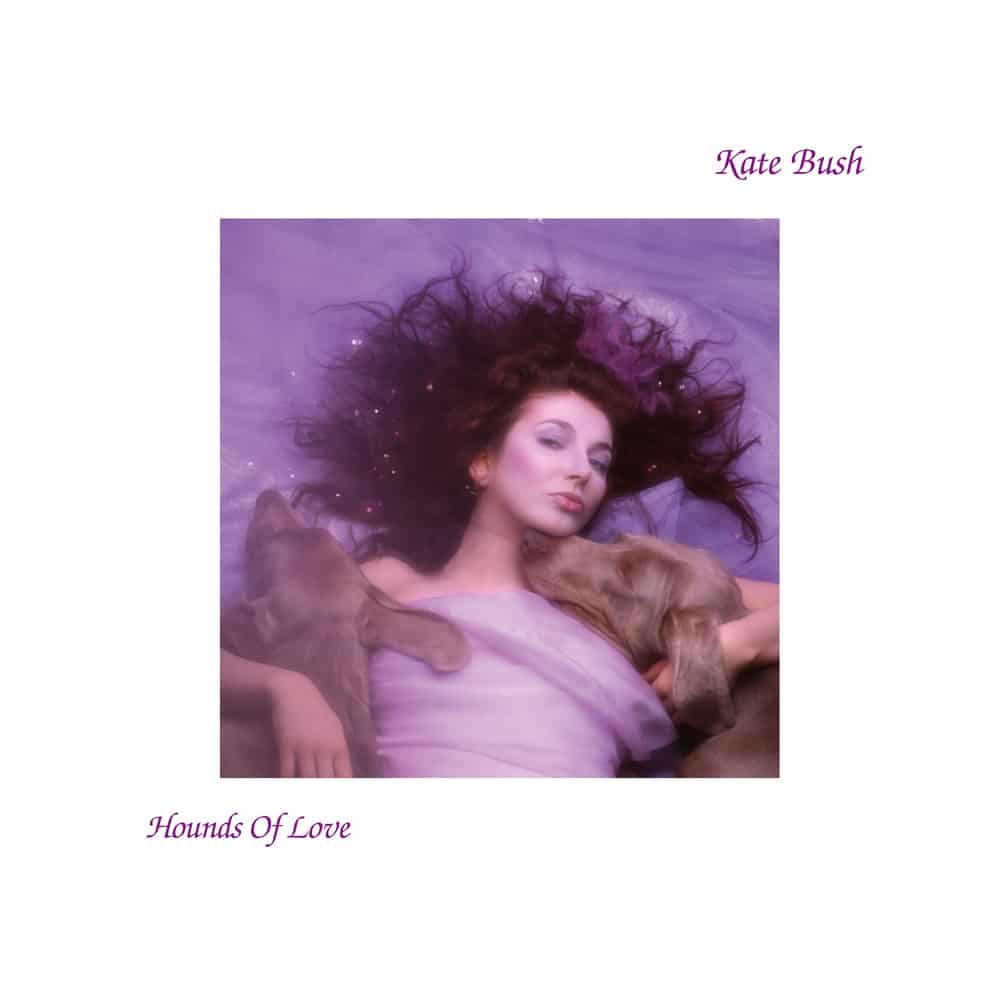 Available in MQA and 44.1 kHz / 24-bit AIFF, FLAC audio formats
"With her self-produced fifth album, Kate Bush became a total auteur, embracing the possibilities of digital sampling synthesizers and creating a perfect marriage of technique and exploration." - Pitchfork Hounds of Love is the fifth studio album by English singer-songwriter and musician Kate Bush, released by EMI Records on 16 September 1985. It was a commercial success and marked a return to the public eye for Bush after the relatively poor sales of her previous album, 1982's The Dreaming. The album's lead single, "Running Up That Hill", became one of Bush's biggest hits. The album's first side produced three further successful singles, "Cloudbusting", "Hounds of Love", and "The Big Sky". Bush began recording demos for Hounds of Love in January 1984. Rather than re-record music, she took the demos and enhanced them during the recording sessions. After five months, she began overdubbing and mixing the album in a process that took a year. The recording sessions included use of the Fairlight CMI synthesiser, piano, traditional Irish instruments, and layered vocals. The album was produced as two suites – side one being "Hounds of Love" and side two a seven-track concept piece, "The Ninth Wave". Bush described it as being "about a person who is alone in the water for the night. It's about their past, present and future coming to keep them awake, to stop them drowning, to stop them going to sleep until the morning comes."
44.1 kHz / 24-bit PCM – Rhino Studio Masters