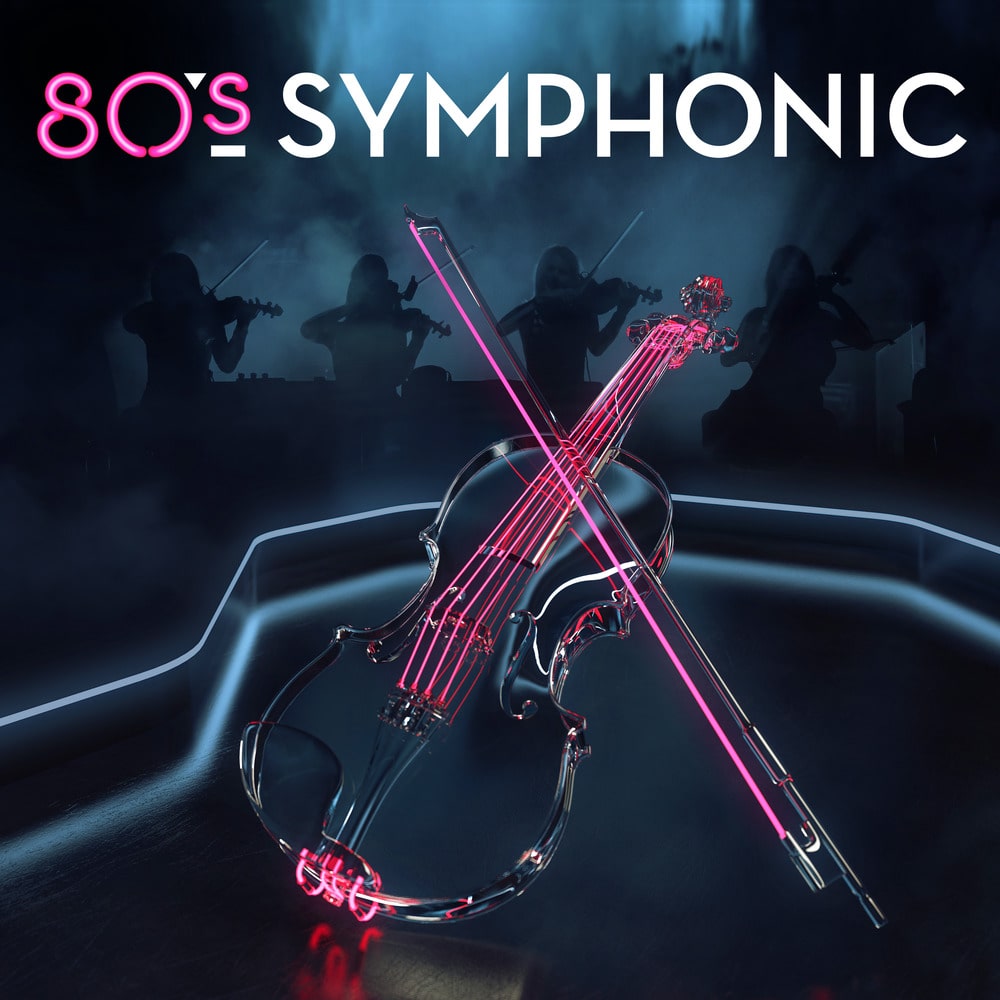 The songs on 80s Symphonic have collectively sold over 20 million copies and have been number one hits in over 20 countries. The brand-new orchestrations for the album are the work of producer and arranger Andy Wright, who has worked with Simple Minds, Eurythmics, Simply Red, Jeff Beck, Massive Attack to name a few.

Taking the original elements of the multi-tracks and – on 14 of the tracks – the original vocals, the songs were arranged by Sam Swallow for a 48-piece orchestra and recorded over three days by the London Studio Orchestra in the legendary 'Beatles Studio' Studio 2 at the world famous Abbey Road Studios. The new version of David Bowie's 1983 classic "Let's Dance" was orchestrated and arranged for strings by the track's original producer Nile Rodgers at Abbey Road Studio 1 where he is the Chief Creative Advisor.

"Opening up the tape boxes of the biggest Warner's hits from the 80's was like all my Christmases rolled into one. Having then the opportunity of augmenting the original performances with a 50-piece Symphonic Orchestra has been a dream job. My first call was to my long-time collaborator Sam Swallow, Sam and I have tried to respectfully represent the musicality of the instrumental members of these great bands with Sam judiciously adding additional touches. It could be argued that these records cannot be improved, but...!"
- Andy Wright (Producer/Arranger)
44.1 kHz / 24-bit PCM – Rhino Studio Masters