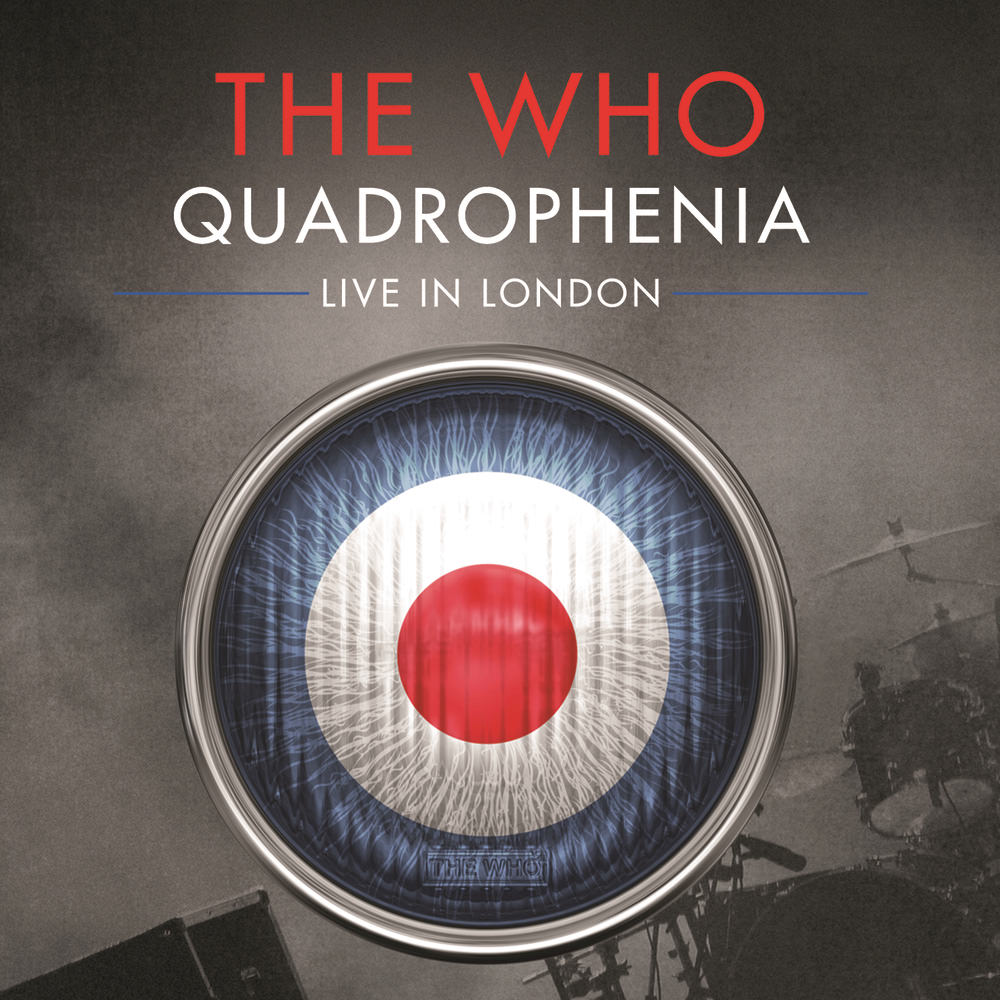 Available in 44.1 kHz / 24-bit AIFF, FLAC audio formats
UK Albums Chart - #28, 2014 "For any a fan of The Who's maximum R&B music, this is as close to being there as you can possibly get without a time machine and a hefty ticket charge." - PopMatters.com "Five Stars. Quadrophenia finally gets the live production it deserves ... celebrates some career-defining music and The Who's peerless legacy ... played with all the power and poise you could want." - The Guardian "... the concert setting plays to (Quadrophenia's) innate strengths as a true song cycle, rather than a series of tunes ... casts an engrossing spell, without any need to dash to the turntable for a quick flip of the vinyl. Surprisingly vital, this ends up smashing expectations like Townshend used to smash guitars. That is to say, completely." - Something Else! This live double album from The Who documents the last show on the band's 2012 - 2013 world tour, recorded on July 8, 2013 at Wembley Arena. The centerpiece of the live show, dubbed Quadrophenia and More, was a performance of the rock opera Quadrophenia in its entirely, to celebrate the 40th anniversary of the original release. A handful of Who hits fleshed out the evening and this album.
44.1 kHz / 24-bit PCM – UME Studio Masters