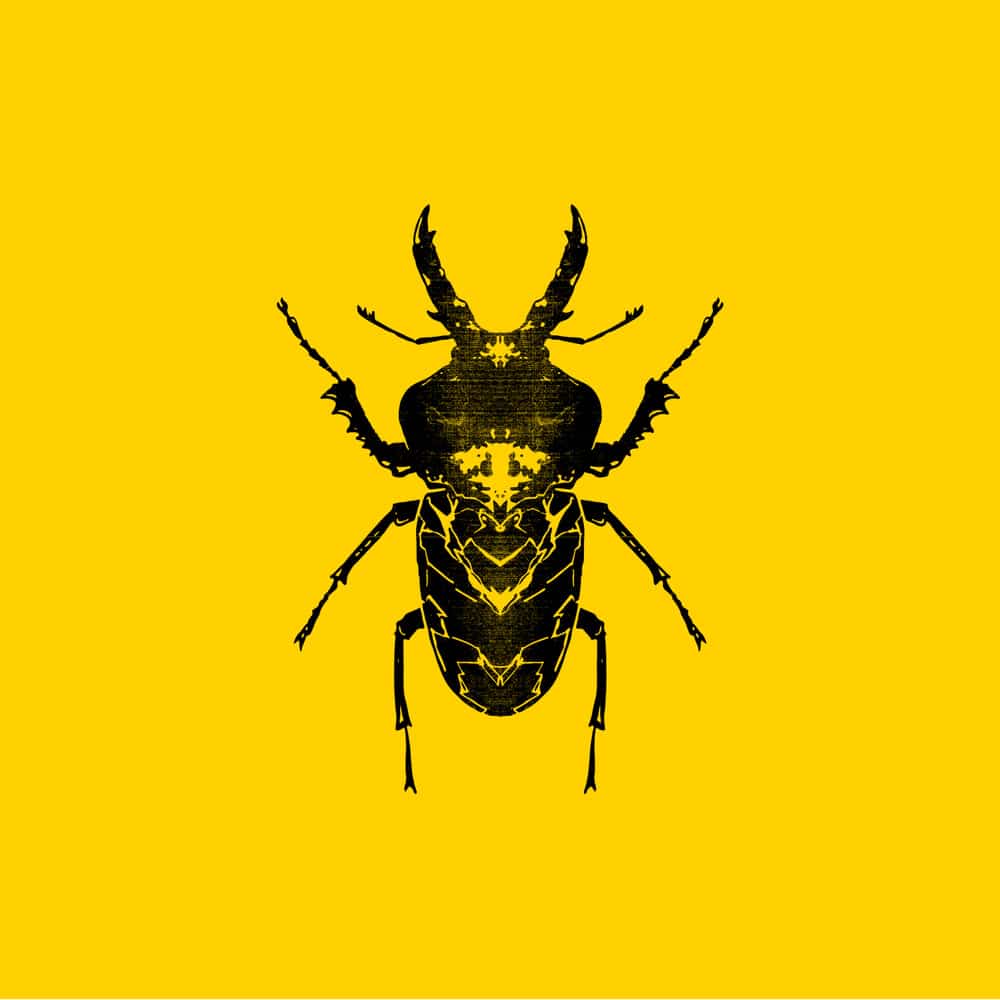 Available in MQA and 44.1 kHz / 24-bit AIFF, FLAC audio formats
More than half a decade into his career, Australian producer Golden Features has well-and-truly established himself as one of the country’s premier electronic acts amassing over 120 million global streams, one platinum and four gold records to his name. Over the years Tom Stell’s musical evolution has seen the producer push boundaries in aesthetic and sound revealing more of himself to fans and slowly unmasking himself in the process. Golden Features' SECT is a personal work that saw Stell allow very few collaborators into his world. It had just one featured vocalist with the producer admitting he’s, “very particular about how things are done.” A drive to keep creating music that sounds new, however, has seen him enter a collaborative stage of his career that has already resulted in projects with The Presets and ODESZA plus a production credit on Katy Perry’s 2017 record Witness.
44.1 kHz / 24-bit PCM – WM Australia Studio Masters