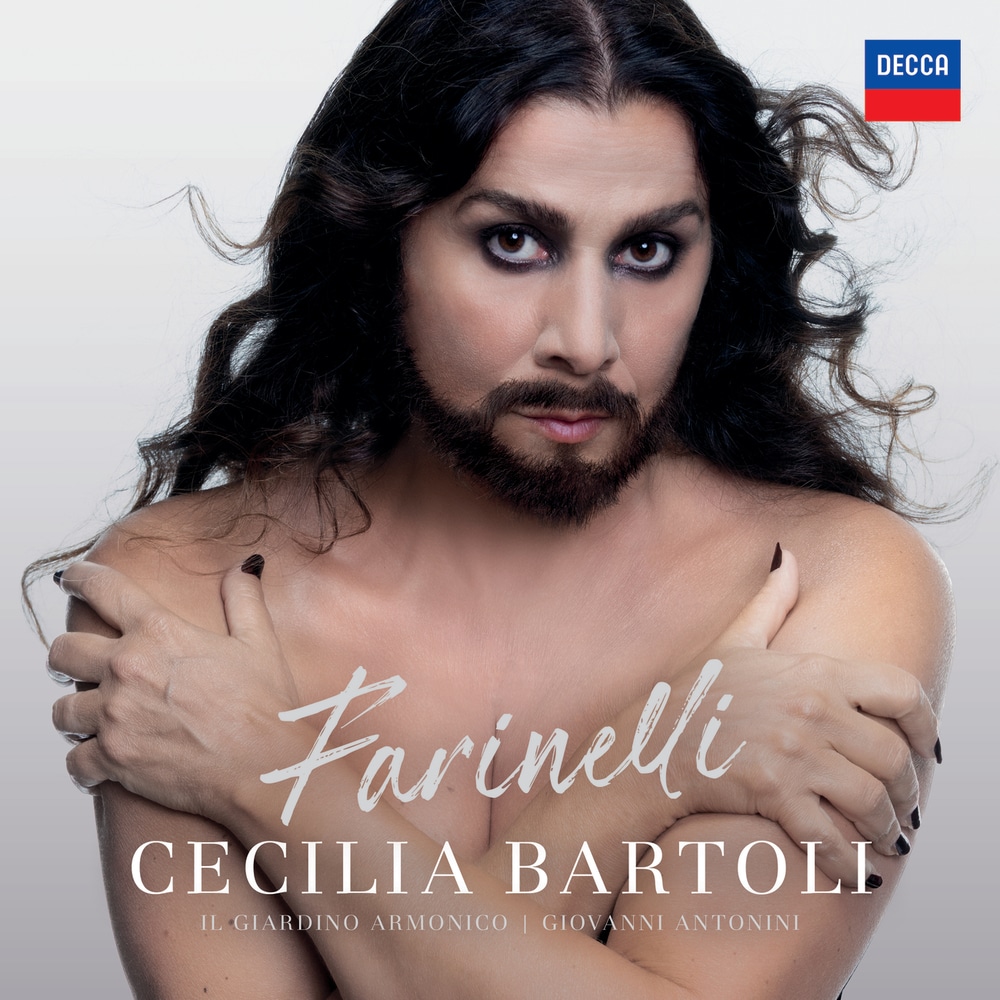 Available in 96 kHz / 24-bit AIFF, FLAC high resolution audio formats
Grammy Award Nomination, 2020 – Best Classical Solo Vocal Album Cecilia Bartoli; Giovanni Antonini, conductor (Il Giardino Armonico) Mezzo-soprano Cecilia Bartoli has released her new album Farinelli, commemorating the life and career of the most famous opera singer of the eighteenth century: the castrato Farinelli. The record includes arias by Farinelli’s older brother Riccardo Broschi, and his teacher and mentor Nicola Porpora. Many arias included on this new release were written specifically for Farinelli, with the composers often developing ground-breaking works with the castrato in mind. Farinelli, born Carlo Maria Michelangelo Nicola Broschi in 1705, the most iconic of all the castrati, is heralded as one of the greatest singers in the history of opera and a bona fide ‘rock star’ in enlightened Baroque society. Unlike many castrati, Farinelli was descended from nobility, and was castrated around the age of 12. Cecilia Bartoli performs with the period ensemble Il Giardino Armonico and its conductor Giovanni Antonini, with whom she first collaborated on her Grammy award-winning Vivaldi album, and again on Sacrificium, her first castrati album from 2009, which also won the Grammy for Best Classical Vocal Performance. “It is no coincidence that I can realise the idea [of exploring the art of great castrati] now, when discussions about the abuse of the bodily integrity of artists have become so topical… the phenomenon should be highlighted from different points of view, without neglecting the terrible historical context.” - Cecilia Bartoli
96 kHz / 24-bit PCM – Decca Music Group Studio Masters