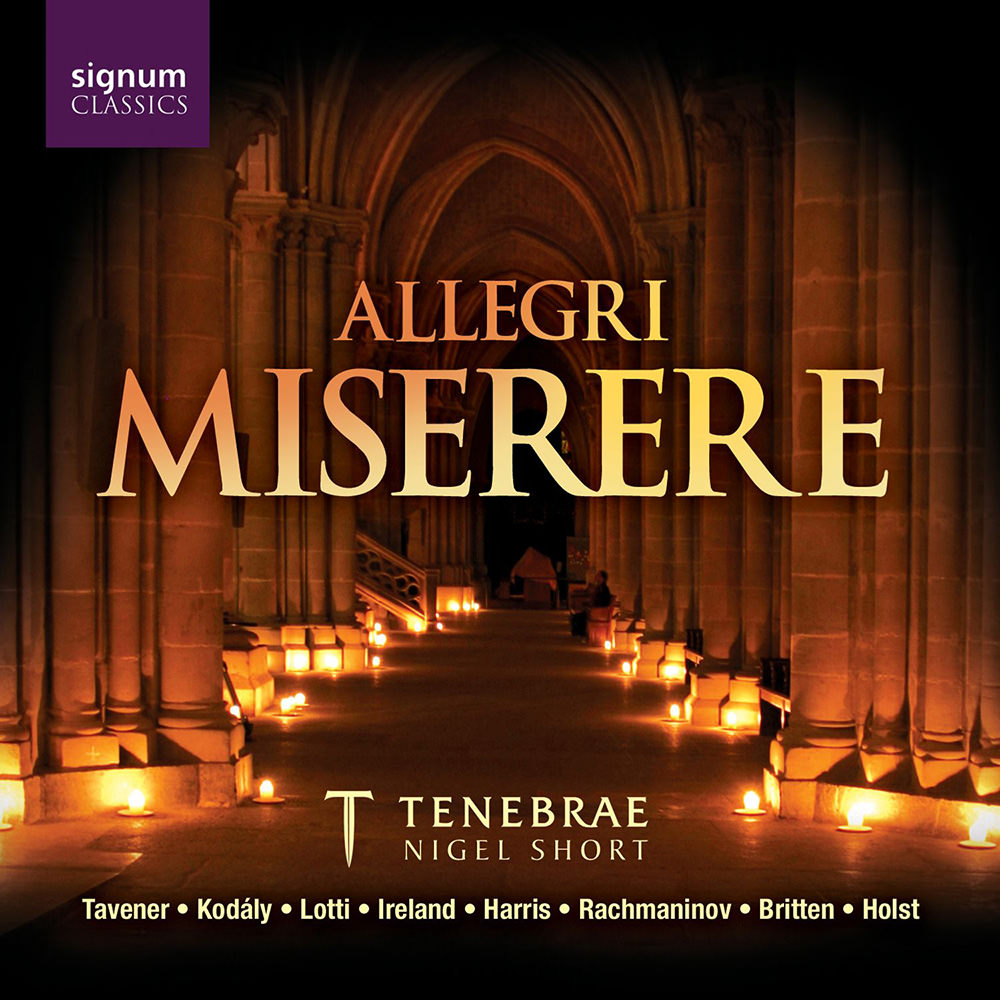 Available in 44.1 kHz / 24-bit AIFF, FLAC audio formats
"Five Stars. The programme is a potpourri, one from which emanates the refined scent of the collegiate choir, à la King's or Trinity. The tuning is impeccable, the blend unimpeachable." - BBC Music Magazine Few can argue with Tenebrae's international stature as one of the most competent, versatile, exciting and passionate vocal ensembles in the world today. The beauty of Tenebrae's perfectly blended sound coupled with near-flawless technique is showcased in this recording, featuring a selection of their favourite concert repertoire. Allegri's haunting Miserere is the central point in a journey through music of longing and entreaty, hope and faith. These works by Taverner, Holst, Rachmaninov, Lotti, Ireland, Harris, Briten and Kodály are chosen from the heart of Tenebrae's concert repertoire and span the centuries.
44.1 kHz / 24-bit PCM – Signum Records Studio Masters