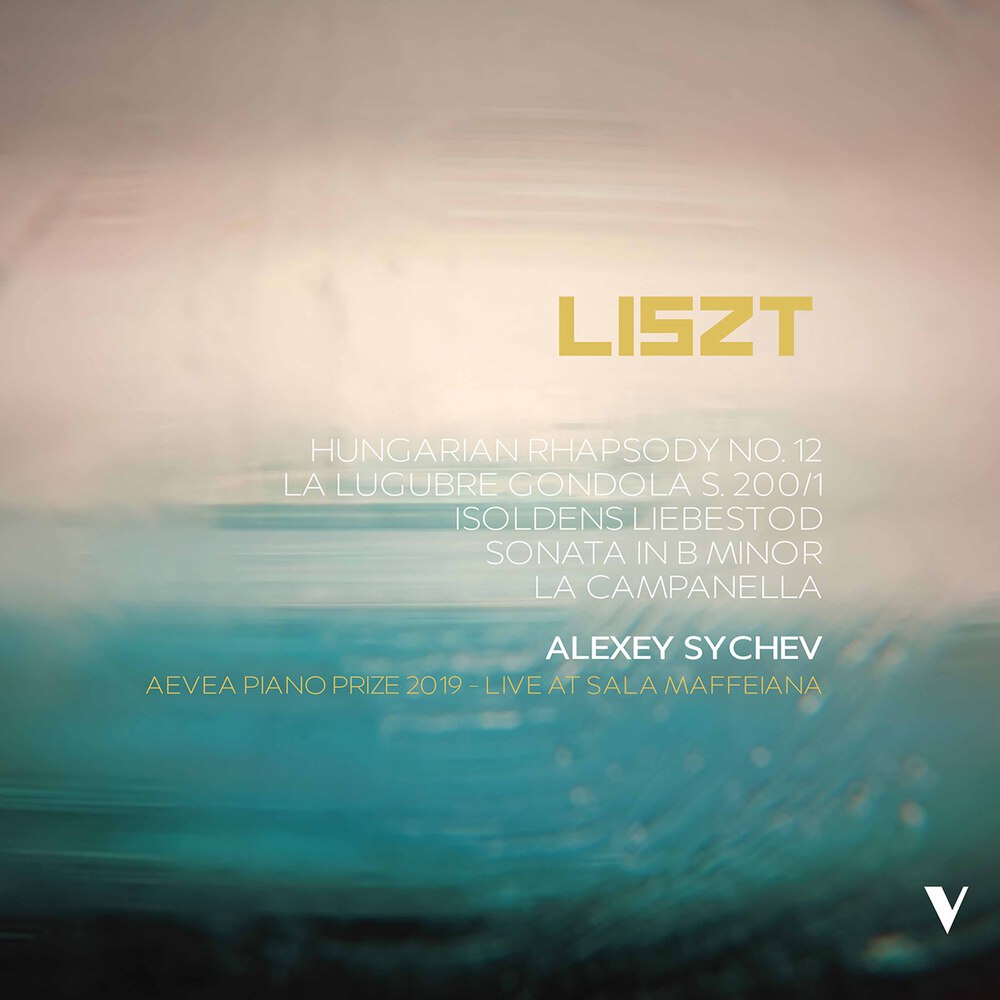 Liszt: Piano Sonata in B Minor & Other Works (Live)