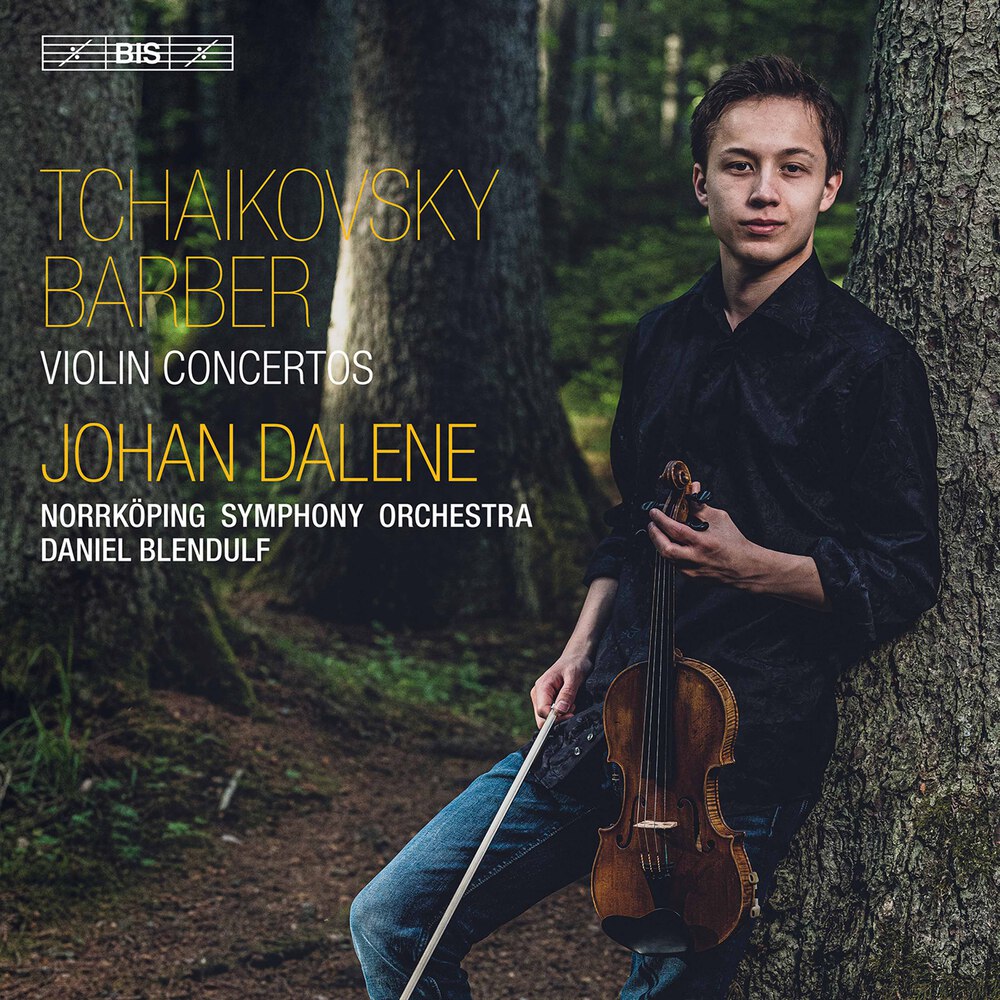 Born in 2000, Swedish violinist Johan Dalene is already making an impact on the international scene. His refreshingly honest musicality, combined with an ability to engage with musicians and audiences alike, has won him many admirers. Johan began playing the violin at the age of four and made his professional concerto debut three years later. A student at the Royal College of Music in Stockholm, he has also worked closely with mentors including Janine Jansen, Leif Ove Andsnes and Gidon Kremer. Johan has been a prize winner at a number of competitions, most recently the prestigious Carl Nielsen Competition at which he won First Prize. During the finals of the Nielsen competition Johan performed Tchaikovsky’s Violin Concerto in D major, a work which he had already recorded for BIS two months earlier, in January 2019.