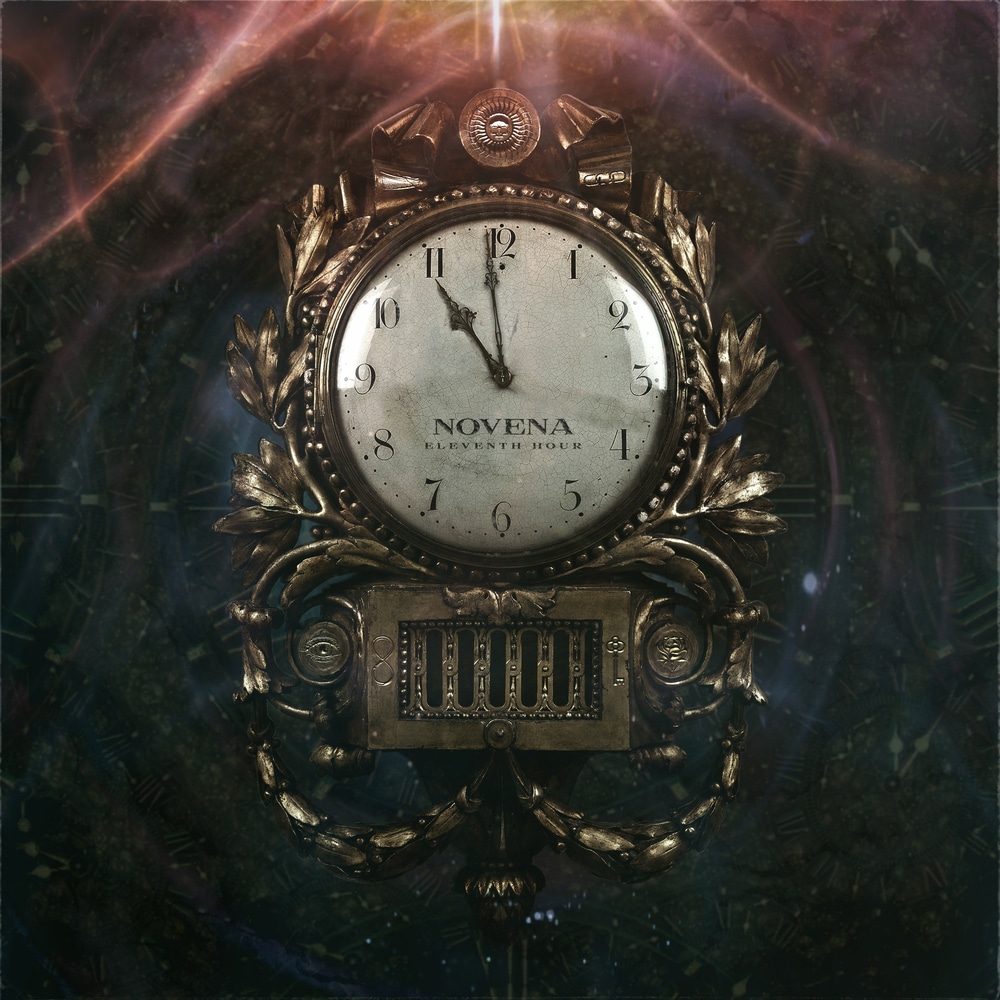 Available in 96 kHz / 24-bit AIFF, FLAC high resolution audio formats
Novena is a new progressive metal/rock act from the UK that features frontman Ross Jennings, also of Haken in addition to other established UK musicians. The band exploits fully the world class skills of their talented line-up: Ross Jennings’ (HAKEN) unmatchable voice, to Gareth Mason’s (Slice The Cake) inimitable poetry; Dan Thornton’s (Ex-HAARP Machine, Ex-No Sin Evades His Gaze) blistering guitar work, to Cameron Spence’s (Ravenface) invariably musical drumming, deeply rooted in pop idiom, and unlike anything else in the modern prog scene; from Moat Lowe’s (Slugdge, Ex-NSEHG) expressive and versatile bass playing to Harrison White’s (Theatrical Director and Composer) complex and nuanced compositions. Novena delivers something greater than the sum of its parts. Novena established themselves on the UK and international prog scenes in 2016 with the release of their widely praised experimental EP Secondary Genesis in 2016 and is now ready for a comeback with their sophomore release, Eleventh Hour. Novena’s music moves from the profound to the profane, from the fragile to the unforgiving, and from the introspective to the utterly destructive, exploring a plethora of different genres along the way. Despite this, every song has a solid and personal identity, with choruses that dare the listener to try and not forget them.
96 kHz / 24-bit PCM – Frontiers Records s.r.l. Studio Masters