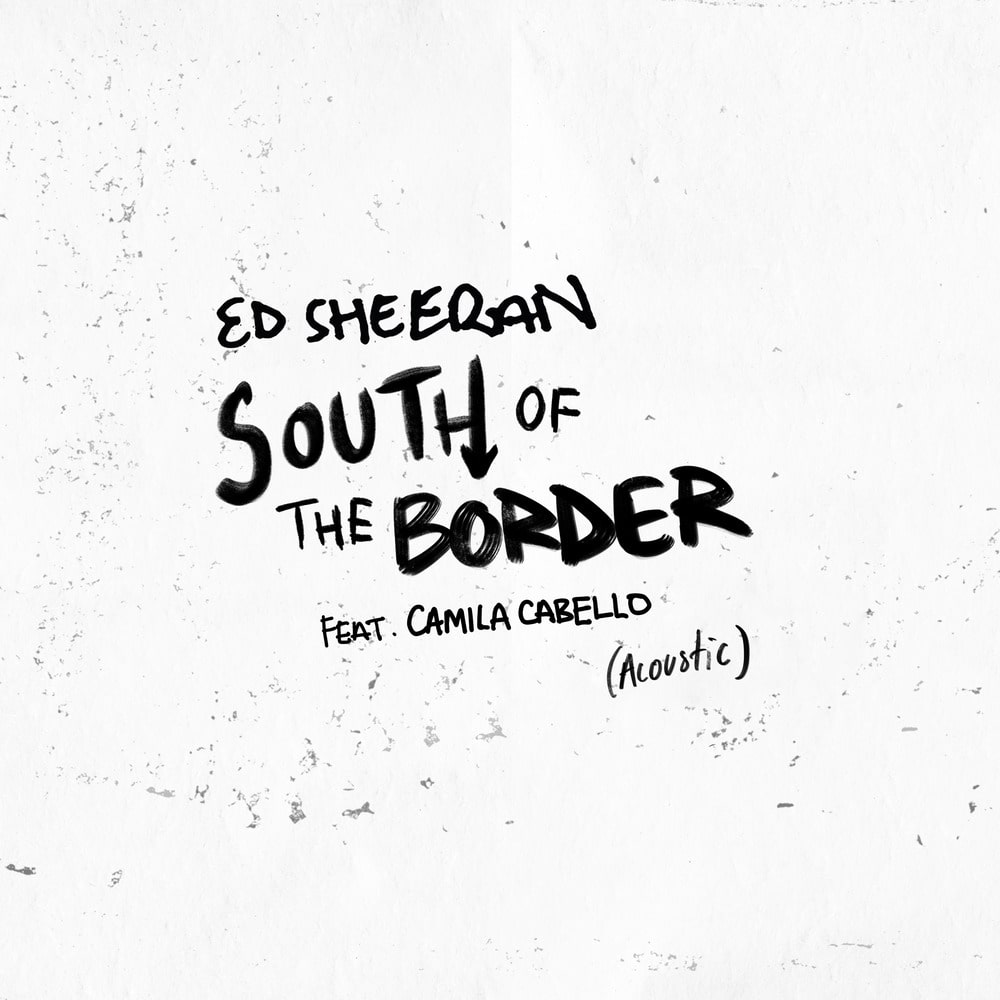 Available in MQA and 44.1 kHz / 24-bit AIFF, FLAC audio formats
This acoustic rendition of "South of the Border" English singer-songwriter Ed Sheeran features Cuban-American singer Camila Cabello. The song was written by Sheeran, Cabello, Cardi B, Steve Mac, Fred Gibson and Jordan Thorpe, and produced by Sheeran, Mac and Gibson. The single was originally released as the seventh single from Sheeran's fourth studio album, No.6 Collaborations Project, and reached the top ten in eight countries and is certified Gold or higher in eleven countries. The acoustic version hearkens back to Sheeran's singer-songwriter roots, a stripped-back treat for his longtime fans.
44.1 kHz / 24-bit PCM – Atlantic Records UK Studio Masters