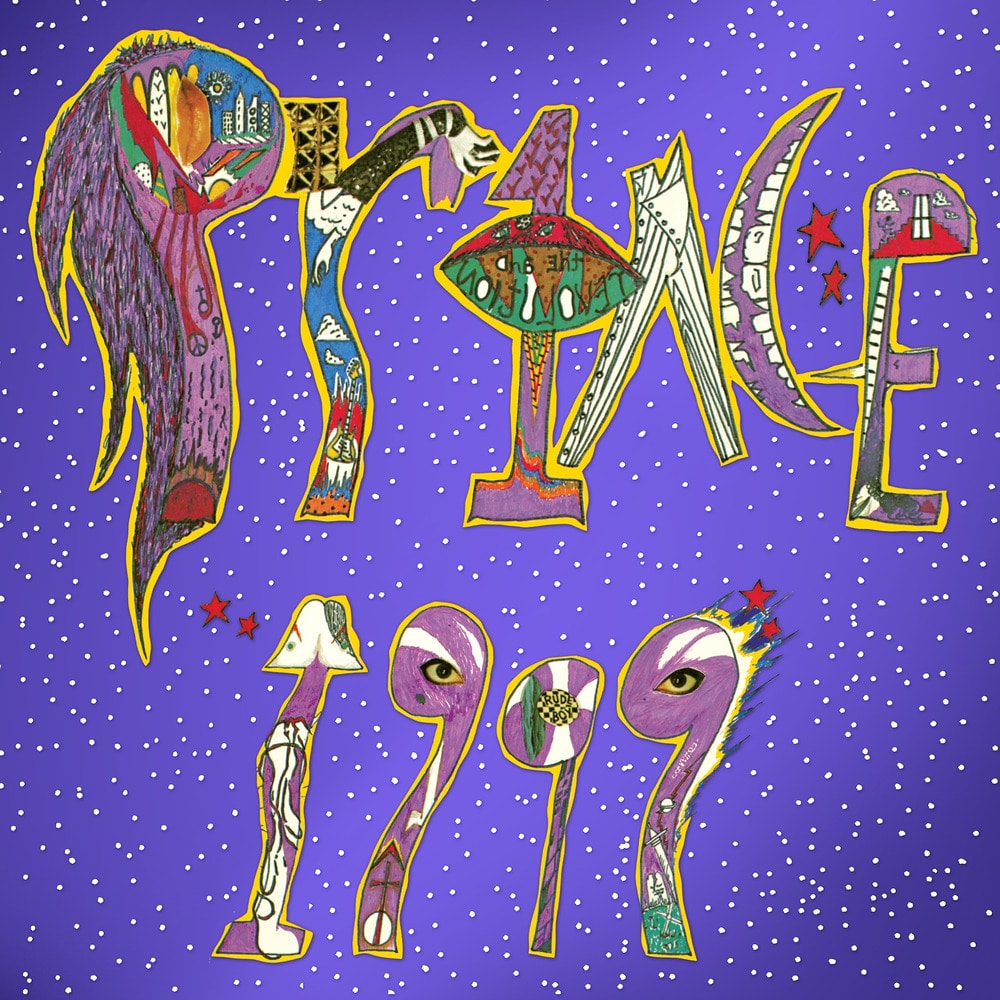 "1999 may be Prince's most influential album: Its synth-and-drum machine-heavy arrangements codified the Minneapolis sound that loomed over mid-'80s R&B and pop, not to mention the next two decades' worth of electro, house, and techno."
- Rolling Stone Album Guide

"1999 is the greatest album ever made about partying as a way of staring down oblivion. At the height of the Cold War, suddenly the world felt a little warmer."
- Pitchfork

1999 is the fifth studio album by American recording artist Prince, and the first to feature his band the Revolution. It was released on October 27, 1982, by Warner Bros. Records. The title track was a protest against nuclear proliferation and became his first top ten hit in countries outside the United States.

While "Little Red Corvette" helped Prince cross over to the wider rock audience, the rest of 1999 retains the funk elements featured in previous albums and is dominated by the use of synthesizers and drum machines. The album is, however, notable within Prince's catalogue for its wide variety of themes in addition to the sexual imagery which had already become something of a trademark on his previous work. "Automatic", extending to almost ten minutes, starts side three of the album with a prominent synthesizer melody and bondage-inspired lyrical imagery which, transplanted to the music video for the track (with a scene that depicted Prince being tied up and whipped by band-members Lisa Coleman and Jill Jones), had been deemed too sexual for MTV in 1983.

This exclusive Warner Deluxe re-release features a brand new remaster of the original album, alongside a bonus disc with all the single, maxi-single and promo mixes as well as the B-sides.
44.1 kHz / 24-bit PCM – Warner Records Studio Masters