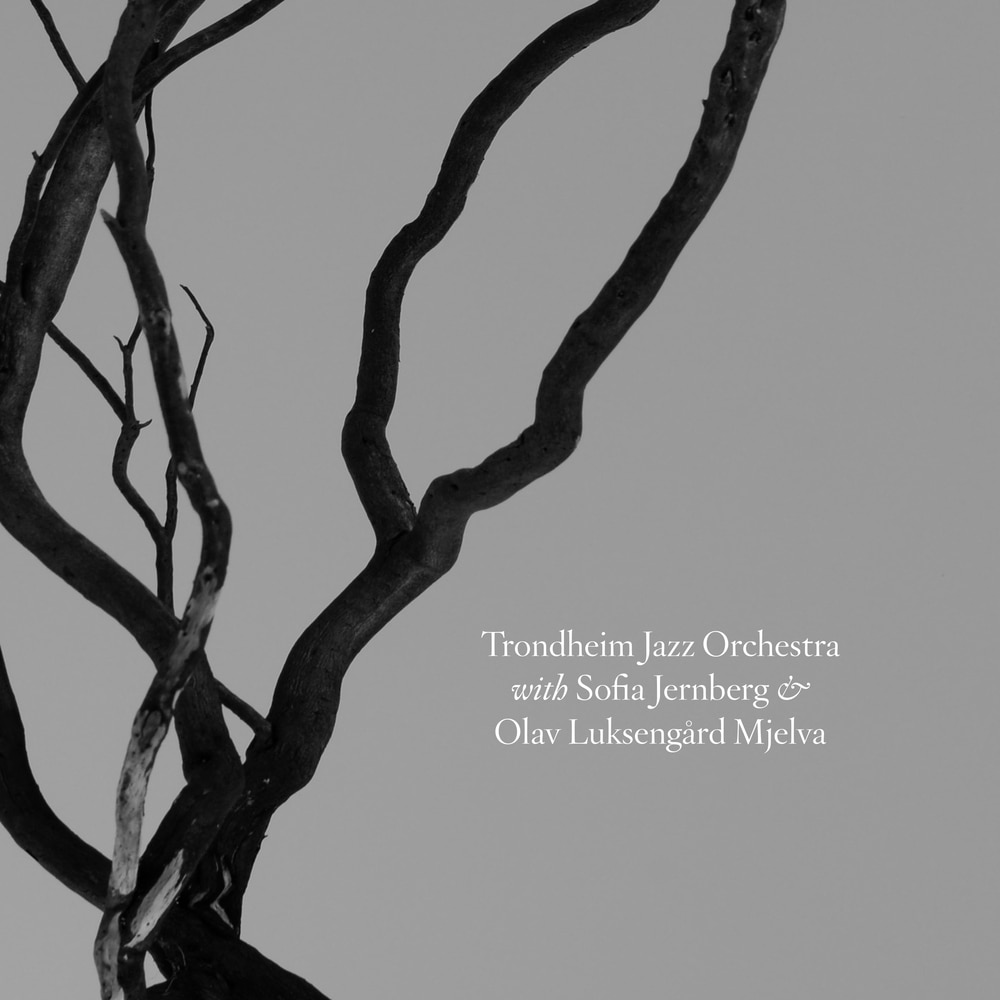 Available in 96 kHz / 24-bit AIFF, FLAC high resolution audio formats
Contributing to this feelgood music we have the renowned and versatile Trondheim Jazz Orchestra. The project is based on enlarging the richness of details in the solistic Hardanger fiddle tradition, which traditionally has been the most usual way to use the instrument. The big ensemble works as a magnifying glass where they search for the details, mixing them up, throwing them around, and evaluating. With Olav and the Hardanger fiddle in the centre. Alongside Trondheim Jazz Orchestra, Alexander Zethson and Lene Grenager is a part of the team, and have arranged several tunes. The rest is arranged by Sofia herself. The album was recorded in 2014, and the ensemble has done several concerts together. The project premiered at Vozzjazz in 2012, they played at Riksscenen and Umeå Jazz festival in 2013, and later played at Stockholm Jazz Festival in 2014.
96 kHz / 24-bit PCM – Heilo Studio Masters